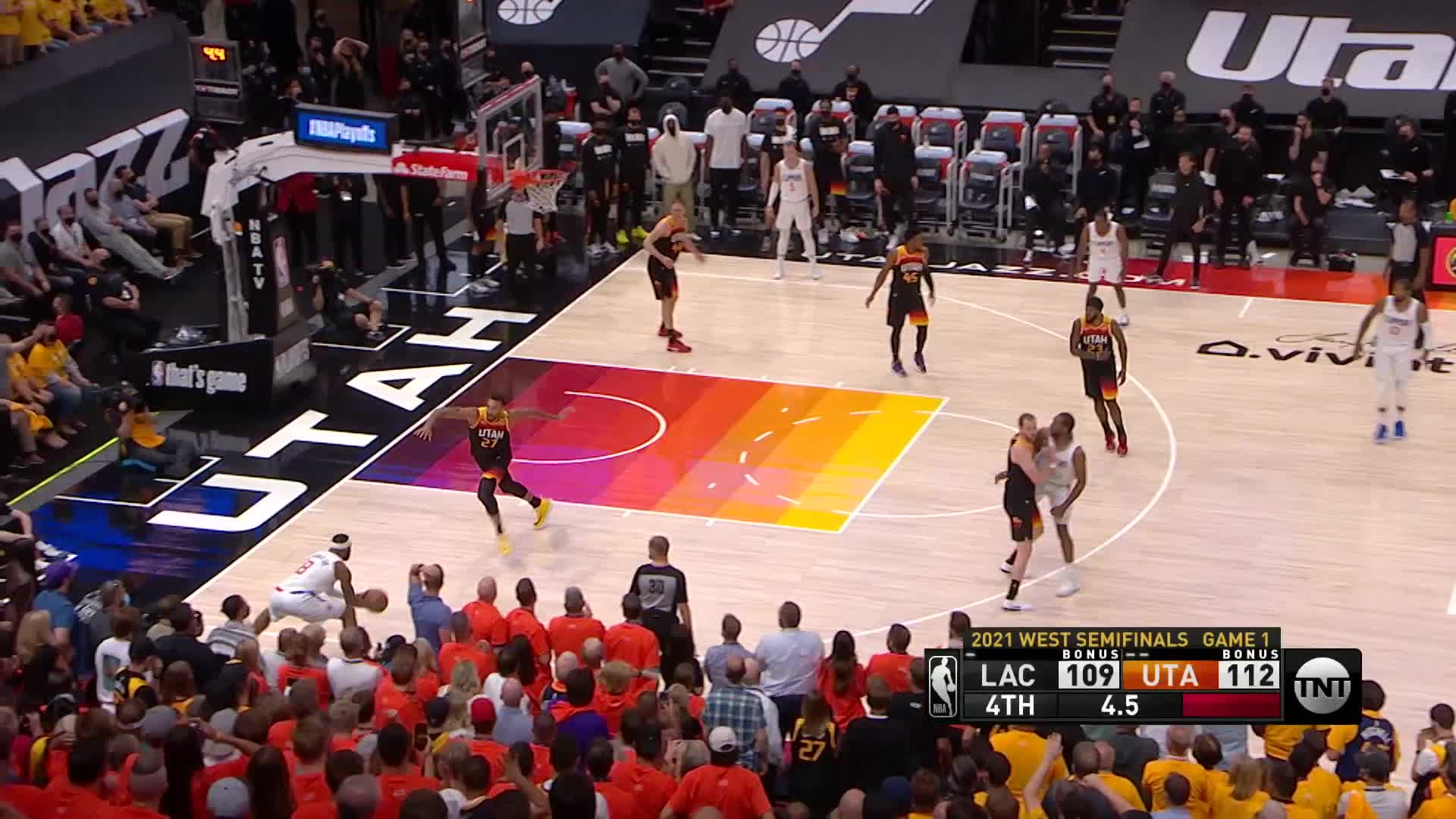 Stefanos Tsitsipas held off a late challenge from Spanish 12th seed Pablo Carreno Busta to advance into the quarter-finals of the French Open with a 6-3 6-2 7-5 victory on Sunday. The Greek, who won two titles on clay in the lead-up to Roland Garros, was barely troubled in the first two sets, often charging to the net and easily reading his opponent’s serve. But a lack of precision in key moments allowed Carreno Busta to threaten a comeback in the third, only for the fifth seed to tighten his grip again and make sure he wasted little time on court Philippe Chatrier.