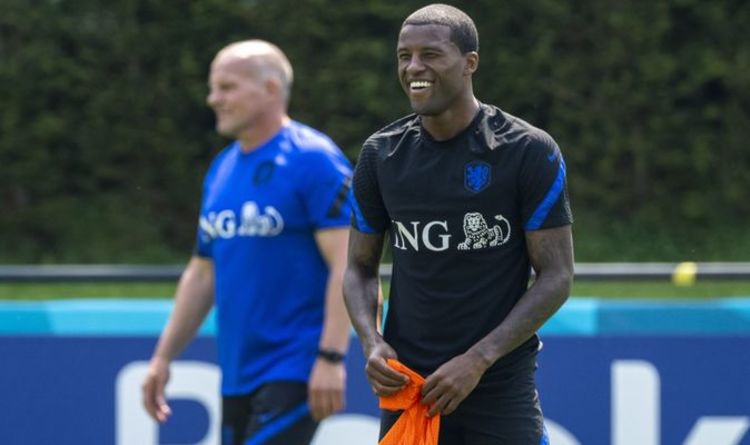 He is said to be ‘delighted’ to play for Barcelona – with his pay seemingly the only issue to be resolved in contract talks.

With Wijnaldum on his way to France, the Blaugrauna may be able to make Moriba an offer befitting his expected rise to first-team status next season.

And that could mean it’s back to the drawing board for Solskjaer as he looks to attract more promising prospects to United.

The Red Devils are also believed to be targeting Borussia Dortmund winger Jadon Sancho and Real Madrid centre-back Raphael Varane this summer, and have been linked with a move for wantaway Tottenham striker Harry Kane.

Nuggets all talk, no action vs. Suns