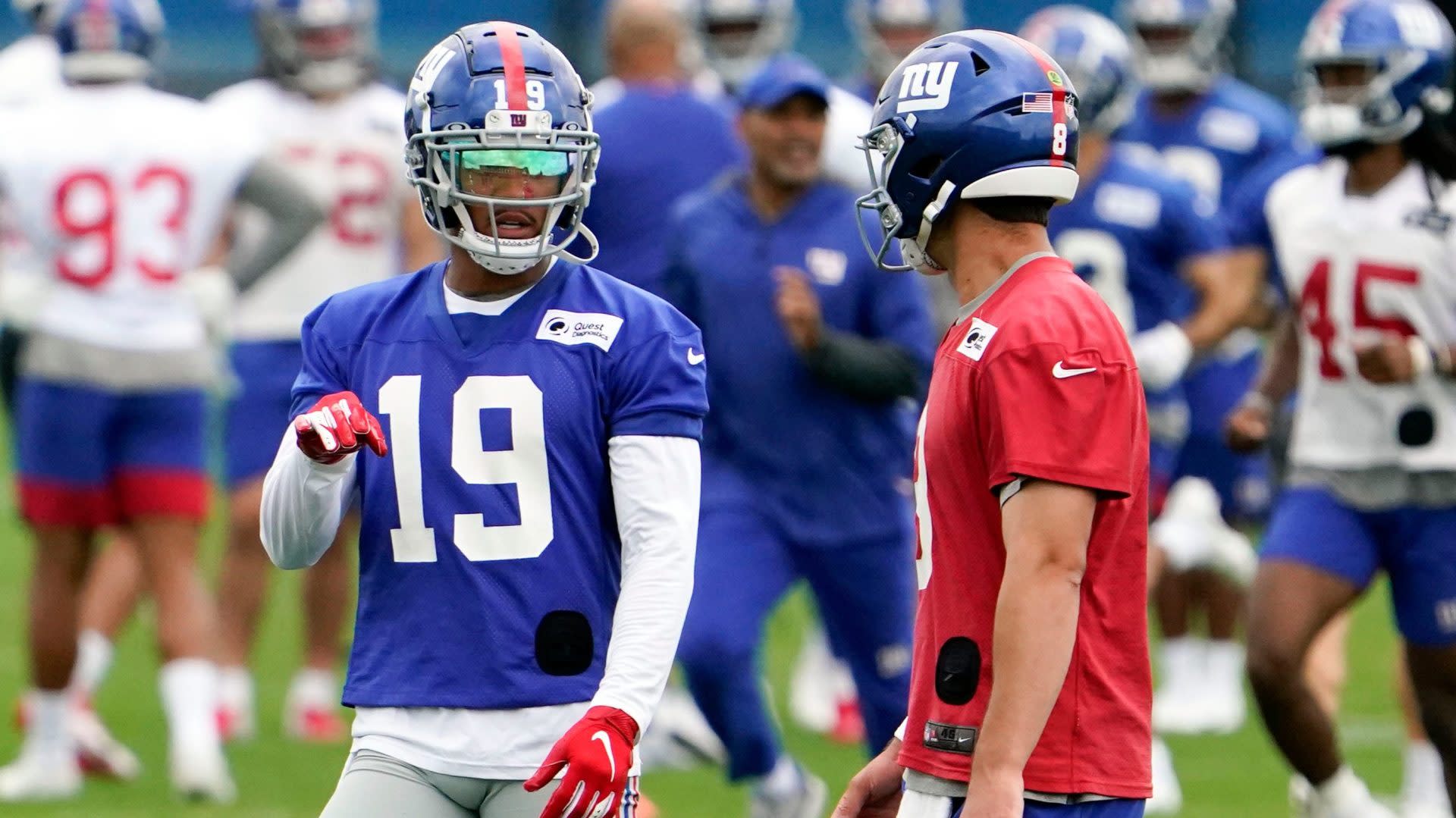 After spending his first four seasons with the Lions, wide receiver Kenny Golladay has a fresh start with the Giants.

That’s just how Golladay sees it, particularly after a 2020 that saw him play only five games due to injury. He caught 20 passes for 338 yards with two TDs a year after leading the league with 11 touchdown receptions.

“This is just a new chapter in my life right now. I definitely feel like I have to go out there and prove to other people including myself, it’s different for me,” Golladay said Tuesday, via Michael Eisen of the Giants website. “I got drafted to Detroit. Played all four years there. This is a whole different environment right now. So, I’m just ready to accept the challenge and just ready to go to work.”

Part of that challenge will be helping to elevate quarterback Daniel Jones‘ game. The sixth pick in the 2019 draft is entering a crucial third season, as New York will have to make a decision on his fifth-year option next spring.

Their chemistry is budding, but seems on track to this point.

“Me and Danny hooked up a few times outside of the facility,” Golladay said. “I didn’t really come into it with any expectations to be honest, but as of right now, that’s my boy. I can’t wait to just really work with him deeper in training camp and especially when the season starts.”

Jones also spoke highly of Golladay on Tuesday, saying it’s easy to tell the wide receiver is a “true pro.”

If their connection works out once the regular season starts, it should help the Giants firmly determine whether Jones is not just their quarterback of the present, but also of the future.