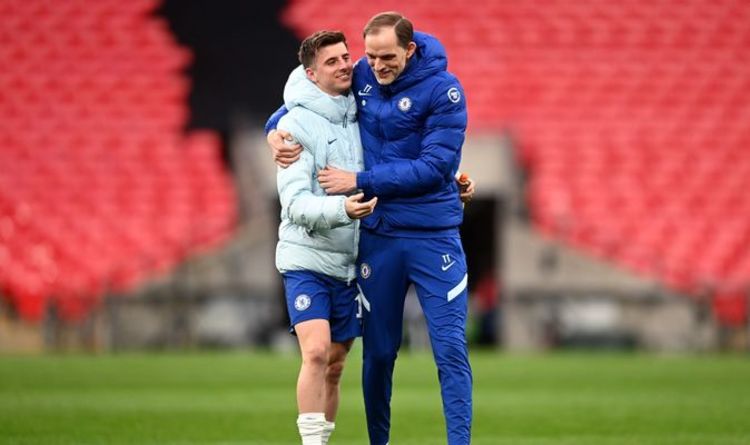 “Within 20 minutes I think he’d set up two chances, had a chance himself that he nearly scored. It was like he’d hit the manager between the eyes,” he said.

“The manager then went ‘Wow I’ve got to look at this fella, I’ve got to play him, see what he can do’. That’s when he started playing and he’s been in the side.

“That’s where he affects the game. He’s got to play like for England and I think that’s where Gareth and his staff will get the best out of the likes of Foden and Mount.”