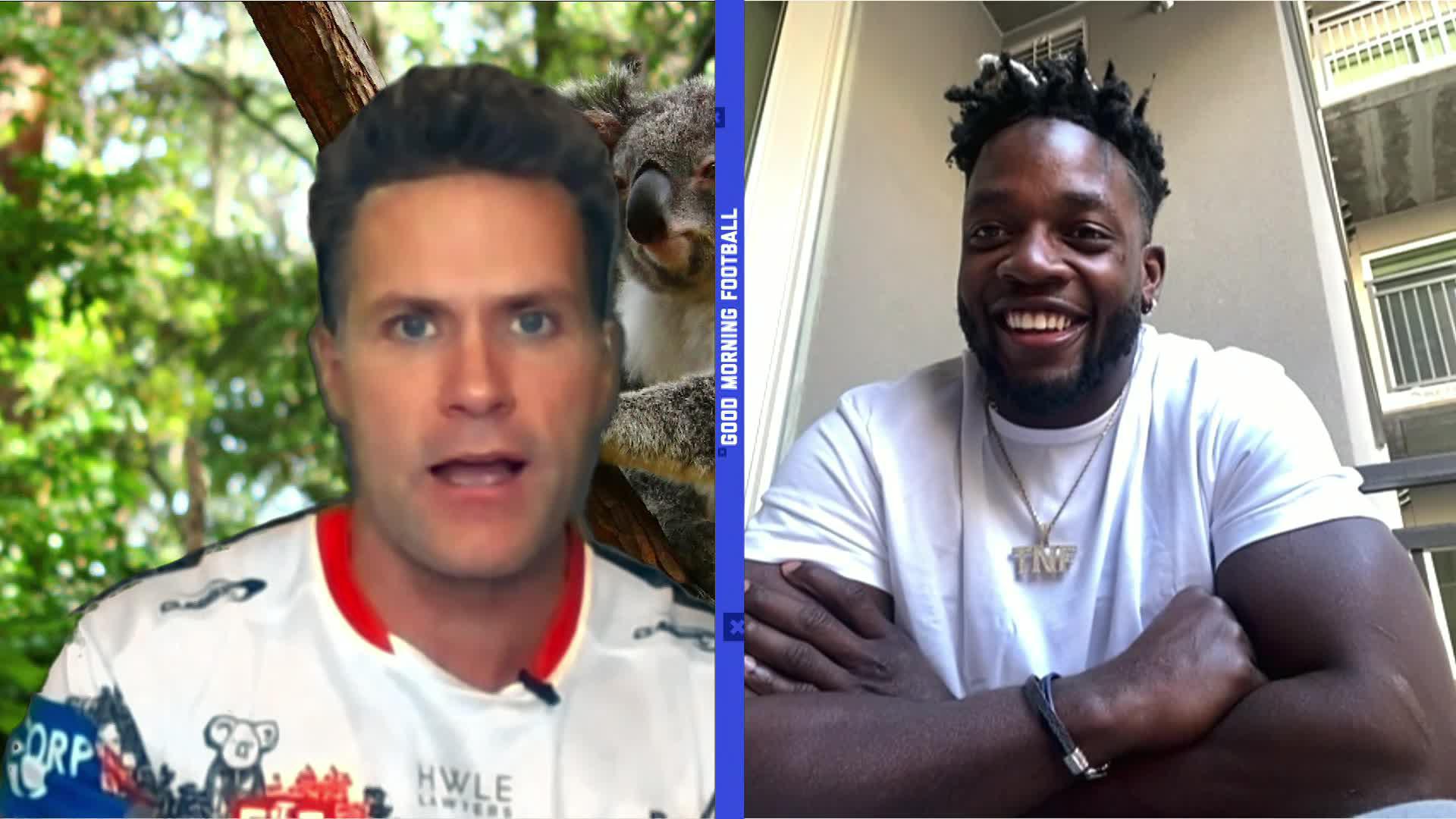 PARIS (Reuters) -Alexander Zverev settled some early nerves before beating Spain’s Alejandro Davidovich Fokina 6-4 6-1 6-1 on Tuesday to reach the French Open semi-finals for the first time. After his frustration wore off following an early argument with chair umpire Alison Hughes over a line call, Zverev clicked into gear while an increasingly despondent Fokina wavered. Sixth seed Zverev, the first German to reach the last four at Roland Garros since Michael Stich in 1996, was simply too good for the world No. 46, who managed to hold serve only three times in his first appearance on Court Philippe Chatrier.