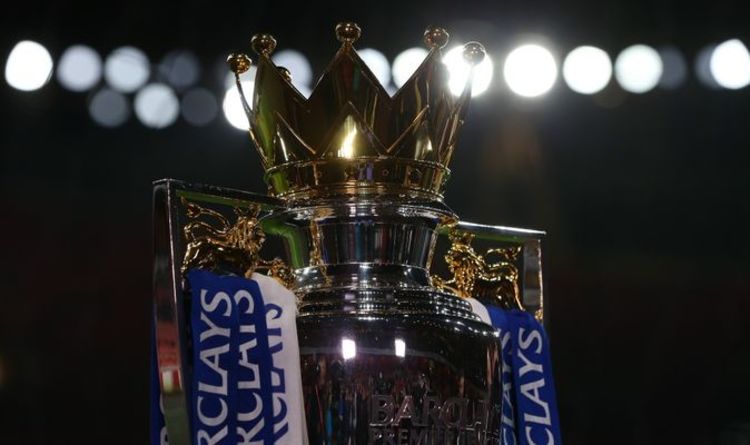 Manchester United, Liverpool, Manchester City, Chelsea, Arsenal and Tottenham were all confirmed as participants for the breakaway league.

But just 48 hours later after mass backlash across the globe, the proposals were scrapped as teams began to withdraw from the plans.

Chelsea were the frist to pull out after strong protests from fans outside Stamford Bridge with the five other English sides quick to follow suit.

UEFA condemned those involved and handed out sanctions last month and now the Premier League have reached an agreement with the ‘big six’ clubs on future punishments.

According to Sky News, all six Premier League clubs have agreed to pay £20million each should they sign up to anything similar to the European Super League in the future.

The report goes on to claim the teams have also agreed to take a 30-point deduction in the Premier League should they try again.

We’ll be bringing you the very latest updates, pictures and video on this breaking news story.

For the latest news and breaking news visit: express.co.uk/sport/football

Stay up to date with all the big headlines, pictures, analysis, opinion and video on the stories that matter to you.