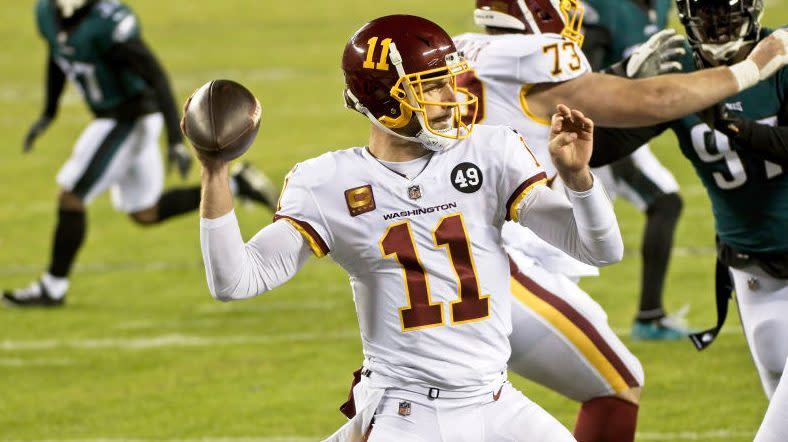 Alex Smith won’t be playing quarterback anymore, but he may be discussing guys who are still under center during the 2021 season.

Andrew Marchand of the New York Post reports that Smith has auditioned for game analyst roles with CBS and FOX. He has also had meetings with NFL Network and ESPN for what would likely be studio work as part of their coverage of the league.

Rich Gannon will not be back on CBS broadcasts this year and Chris Spielman left FOX to work for the Lions. Marchand notes that Aqib Talib is in line for more work at FOX after debuting during the 2020 season.

Other former players and one former head coach are also in the mix for jobs. Marchand reports Mark Sanchez, Joey Galloway and Sean Lee auditioned for CBS and that Jay Gruden auditioned for FOX.