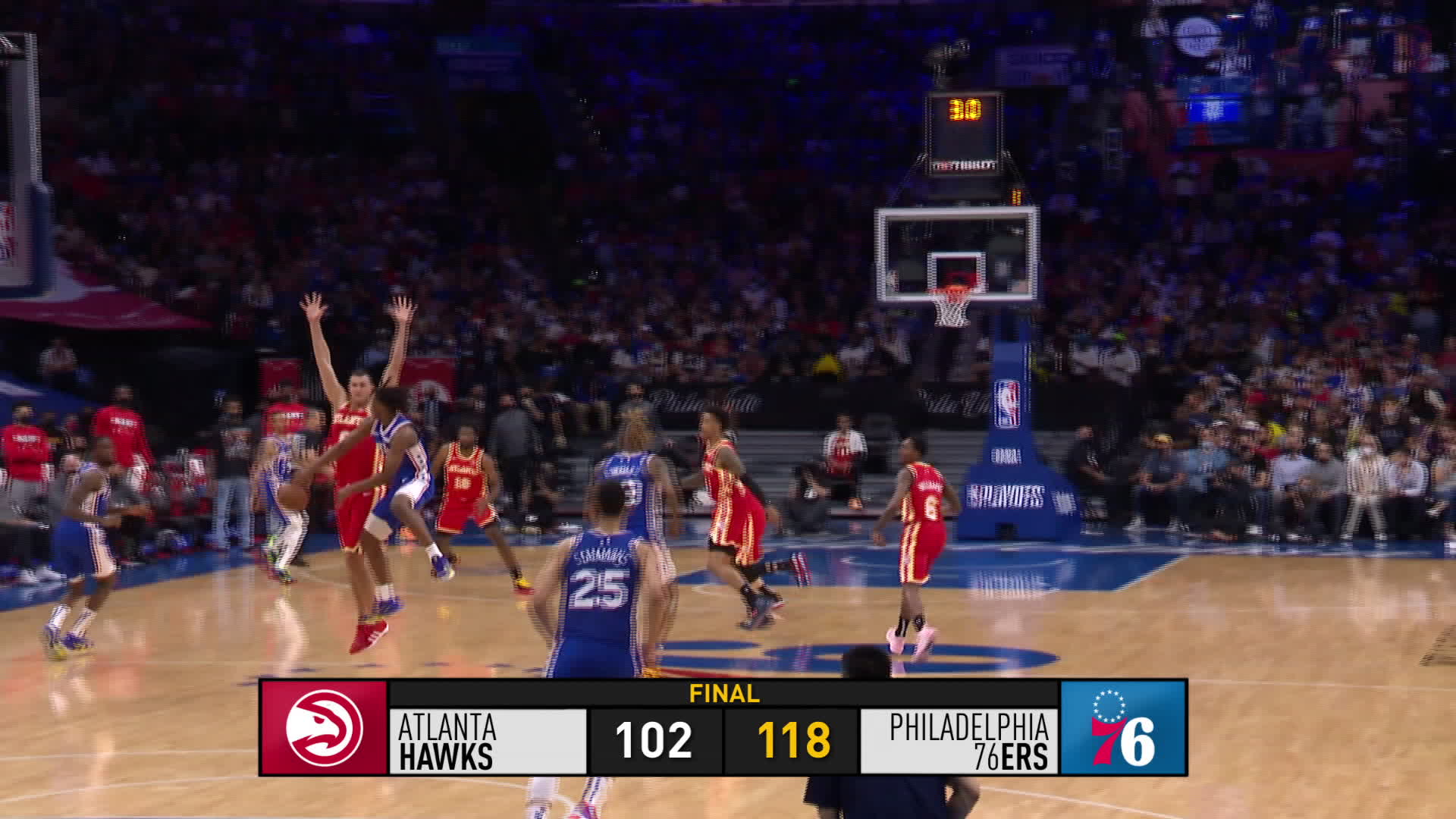 Roger Federer’s decision to withdraw from the French Open, having fought his way into the fourth round the previous evening, received a mixed reaction on Sunday. The 39-year-old Swiss came thorough a fierce battle with Germany’s Dominik Koepfer in a match lasting over three and a half hours and finishing at nearly 1am. It set up a last-16 clash with Italian Matteo Berrettini but having hinted after his win that he would have to think seriously about his next move, Federer, who has played only six matches in 17 months and underwent knee surgery last year, pulled out as a precaution ahead of Wimbledon.