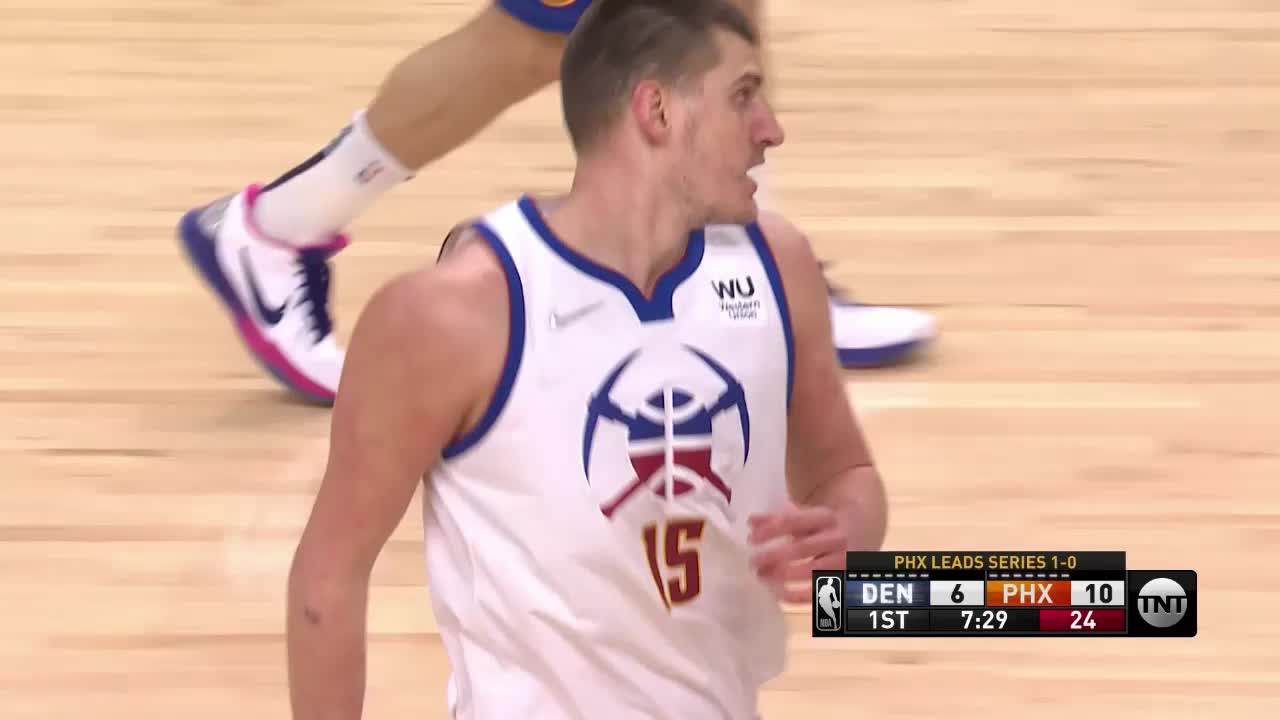 It took 3 1/2 hours, a cut on his hand and a delay to remove fans, but world No. 1 Novak Djokovic defeated Matteo Berrettini in the quarterfinals of the French Open on Wednesday to set up another date with Rafael Nadal. The top-seeded Serbian defeated the ninth-seeded Italian 6-3, 6-2, 6-7 (5), 7-5 in three hours, 28 minutes in a match that was interrupted when the 5,000 fans at Roland Garros refused to leave Court Philippe Chatrier in adherence of a curfew that was put in place. Djokovic and Berrettini were asked to leave the court in the middle of the fourth set while the fans were cleared.