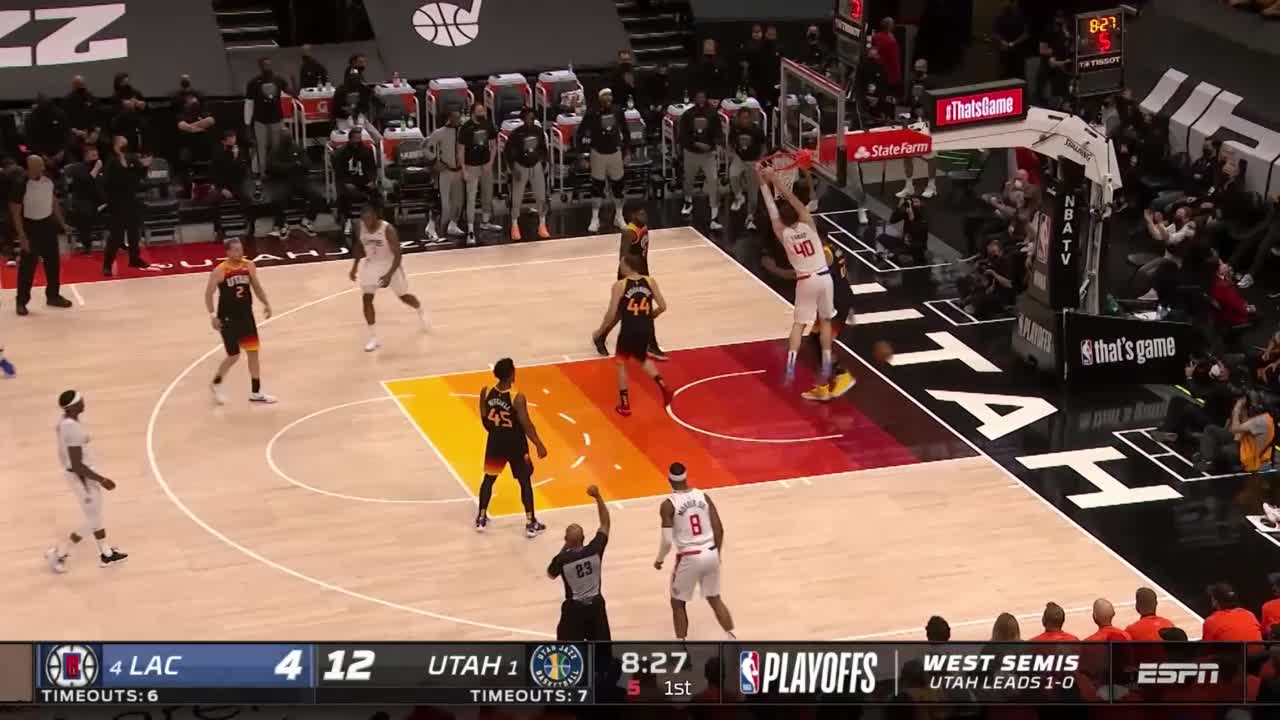 Double Olympic silver medallist Madeline Groves has pulled out of Australia’s swimming trials for the Tokyo Games, citing “misogynistic perverts in sport”. Groves, who won silver in the 200 metres butterfly and 4×100 medley at the 2016 Rio Games, announced her decision on Instagram before following up with a furious tirade on Twitter on Thursday. In December, Groves wrote on social media that she had made a complaint a few years ago about a man in swimming who stared at her in her swimsuit and made her feel uncomfortable.