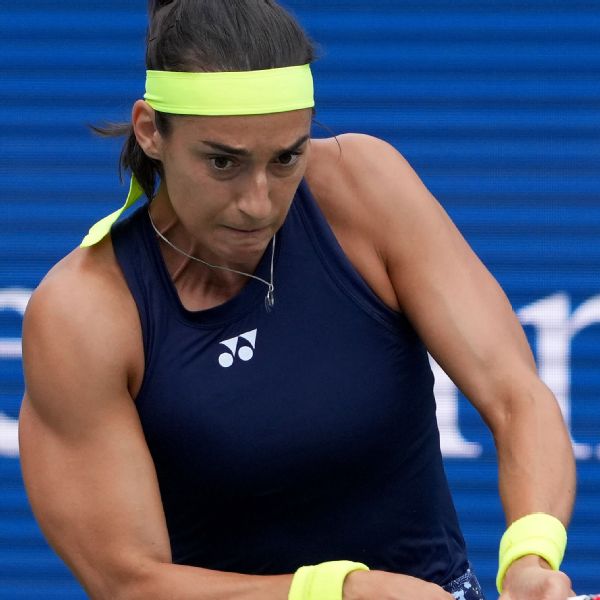 Garcia, already the first qualifier to reach the tournament final, clinched the victory when Kvitova sent a second serve return into the net. Garcia dropped to her knees and lay on her back on the court after the final point.

“It’s hard to believe I’m standing here today,” Garcia said in her postmatch speech to the crowd. “It’s been such a week.”

The 28-year-old French woman went into Sunday’s match with a WTA Tour-leading 25 wins since June.

The 28th-ranked Kvitova and 35th-ranked Garcia both shook off first-round losses the previous week in Toronto to make their first appearances in a Cincinnati final.

Garcia broke her Czech opponent in the first game, and raced to a 4-0 lead. Garcia also gained an early edge with a first game break in the second set.

“It’s been such a crazy road the last couple of weeks, but I’ve really enjoyed it,” Garcia said. “(Let’s) keep it going.”

Kvitova, 32, left the court for treatment of an injury after falling behind 2-0 in the second set. She looked sharper after returning but couldn’t overcome the early break.