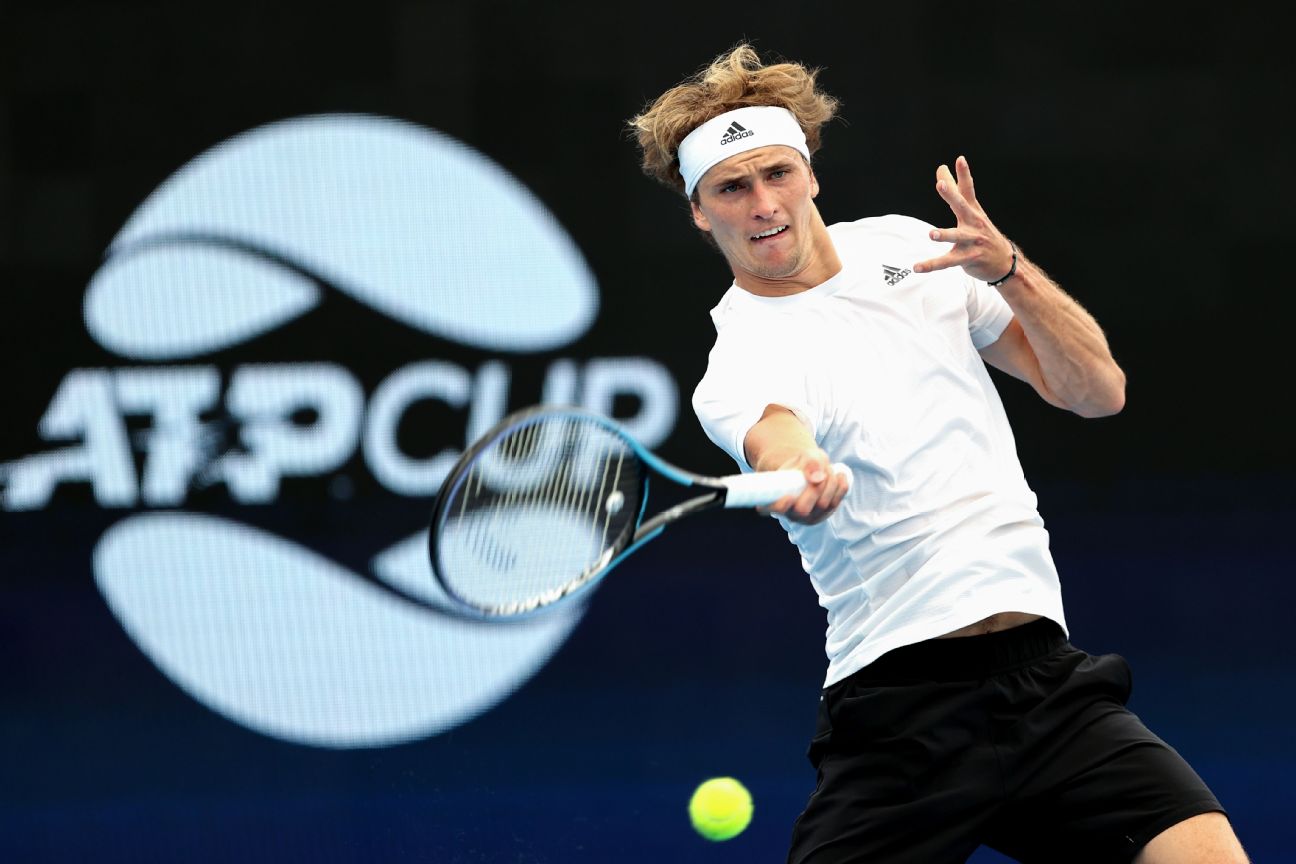 Alexander Zverev, the No. 2 ranked player in the world, has withdrawn from the US Open as he continues to recover from a right ankle injury and subsequent surgery.

The 25-year-old German sustained ligament damage during his semifinal match against Rafael Nadal at the French Open in June, needing to be removed from the court in a wheelchair, and hasn’t played since.

Zverev reached the final at the US Open in 2020, his career-best result at a Grand Slam. After claiming the opening two sets, Zverev ultimately fell to Dominic Thiem in the title match. He reached the semifinals at the tournament in 2021.

American Stefan Kozlov will replace Zverev in the main draw.

Zverev might not be the only top-10 men’s player missing at the year’s final major, which gets underway on Aug. 29. Novak Djokovic, the 21-time major champion, will likely be unable to participate due to his unvaccinated status and inability to enter the United States due to federal policy. He was forced to withdraw from last week’s Western & Southern Open as a result, as well as the National Bank Open earlier this month due to Canada’s similar policies, and is expected to do the same for the US Open.