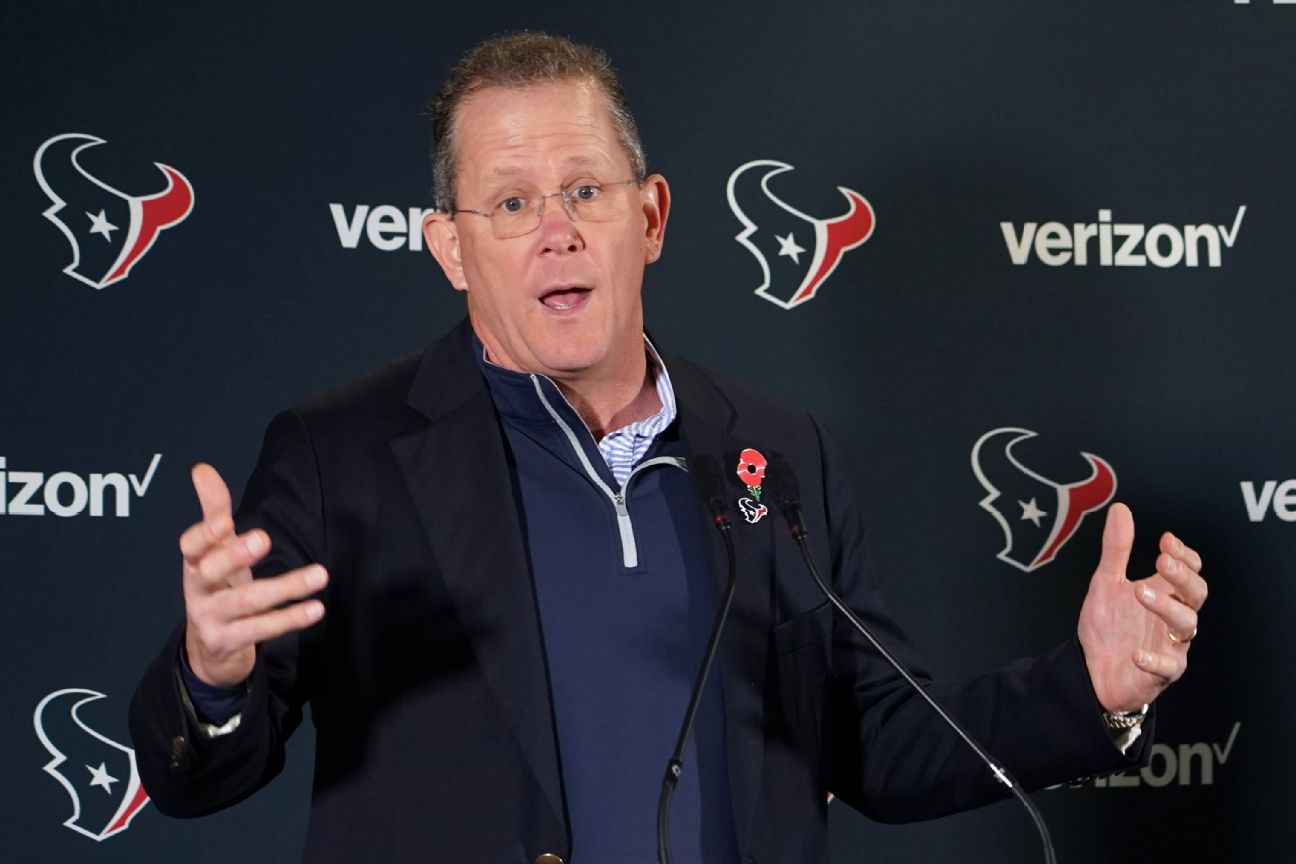 Jamey Rootes, who was the Houston Texans‘ first team president, has died at the age of 56.

His wife, Melissa, confirmed the news on Facebook, “after a battle with mental health issues.”

Rootes was hired by late Texans owner Bob McNair in 2002, the franchise’s first season, and held the job until February 2021 when he resigned. His main objectives centered around the business operations of the organization. During Rootes’ tenure, the Texans recorded 185 consecutive sellouts and earned a plethora of marketing awards.

In a joint statement, Texans owner Janice McNair and CEO and chairman Cal McNair said they were “heartbroken,” by Rootes’ passing.

“For two decades, Jamey led our business operations with an unwavering commitment to Houston and the Houston Texans,” the McNair family said in a joint statement. “We are grateful for his steadfast leadership and immeasurable contributions to our team. Our thoughts and heartfelt condolences are with Jamey’s wife, Melissa, and their two children during this extremely difficult time.”