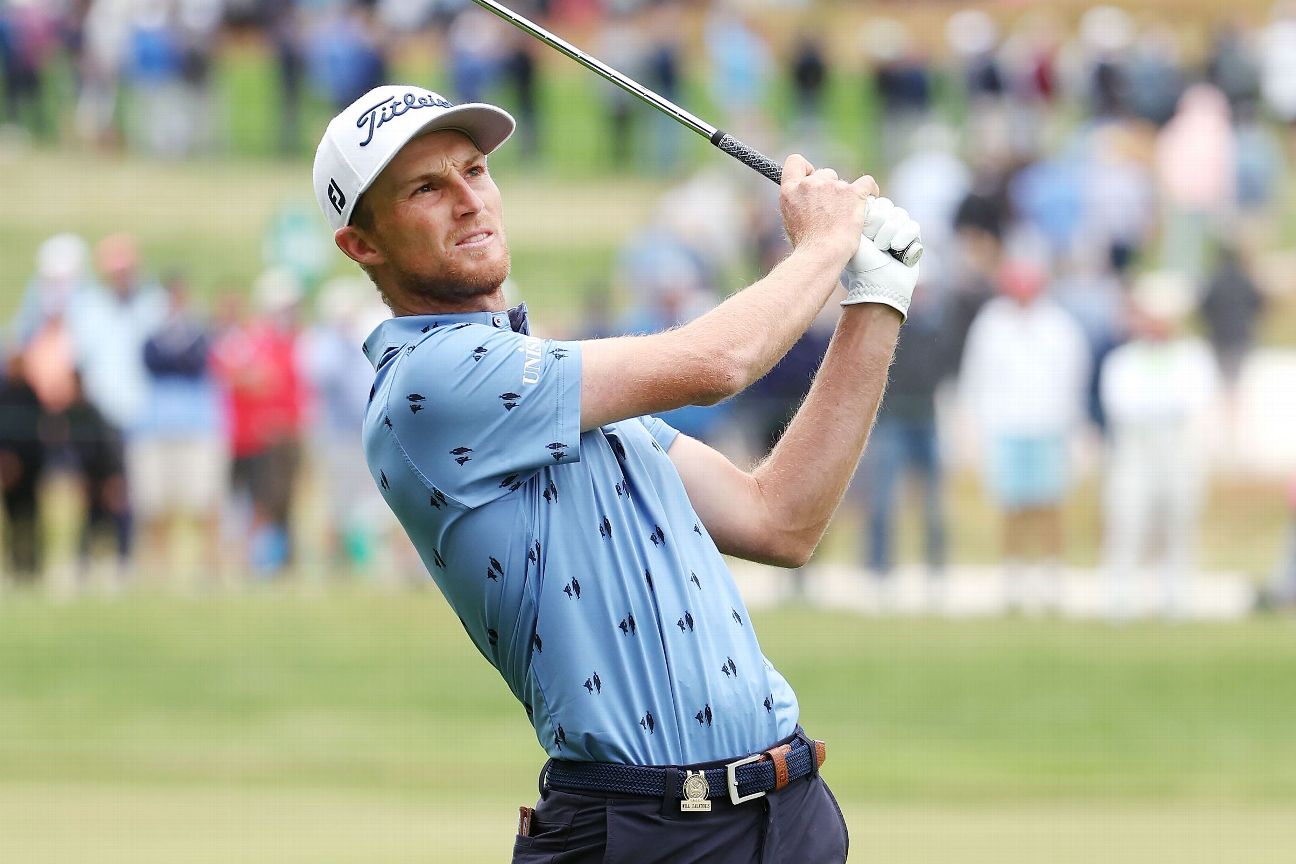 Will Zalatoris will not be able to participate in the season-ending Tour Championship because of two herniated discs in his back, it was announced Tuesday.

In addition to not playing in the FedEx Cup Playoffs finale at East Lake Golf Club, Zalatoris also will not be able to compete at next month’s Presidents Cup at Quail Hollow.

“After Will’s withdrawal from the BMW Championship on Saturday, his medical team determined that the source of his back pain is two herniated discs,” a spokesman for Zalatoris said. “Unfortunately, this means Will is unable to play this week at the Tour Championship.

“… His is fully focused on getting healthy and back onto the course as soon as he is able.”

Zalatoris, who was coming off his first PGA Tour victory and had risen to No. 9 in the Official World Golf Ranking, had to withdraw from the BMW Championship after just four holes Saturday.

He was to start in third position, just three strokes behind FedEx Cup points leader Scottie Scheffler, when play began at the Tour Championship on Thursday. As a result of his not playing, if all players finish, Zalatoris will finish 30th in the standings and will pocket $500,000 in bonus money.

The winner of the FedEx Cup will win $18 million.