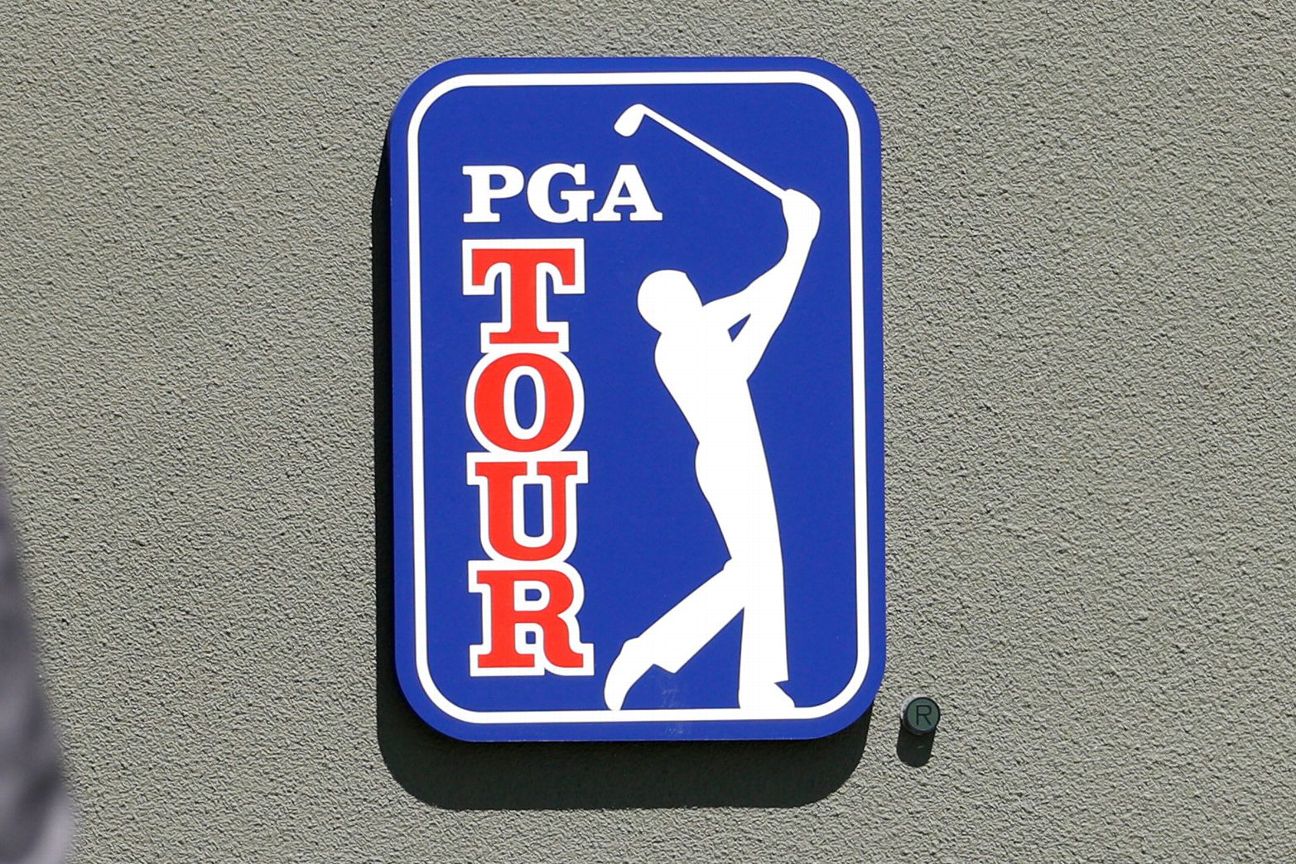 ATLANTA — Top players from the PGA Tour are committing to compete in at least 20 events starting next season, including 12 elevated tournaments that will have purses between $15 million and $20 million, commissioner Jay Monahan announced Wednesday.

The players’ commitment comes on the heels of a players-only meeting that Tiger Woods and Rory McIlroy hosted last week at the BMW Championship in an effort to rally the top players around the PGA Tour during its ongoing fight against the rival LIV Golf circuit.

“We’ve all made a commitment to get together more often to make the product more compelling,” McIlroy said on Wednesday. “I don’t have a crystal ball, but I think everyone in that room felt this was the best way to move forward.”

On Wednesday, the PGA Tour announced the addition of four more elevated events with $20 million purses each, bringing the total of elevated tournaments to 12 for next season. If they’re eligible, top players are also committing to compete in the Players Championship, four major championships, three FedEx Cup playoff events and three additional PGA Tour tournaments.

“Our top players are firmly behind the Tour, helping us deliver an unmatched product to our fans, who will be all but guaranteed to see the best players competing against each other in 20 events or more throughout the season,” Monahan said during a news conference ahead of this week’s Tour Championship at East Lake Golf Club.

The PGA Tour is also doubling its Player Impact Program from $50 million to $100 million in 2022 and 2023. It will reward the top 20 players, increased from 10, based on measurement criteria and data to reward players “who resonate most with our growing fan base.” The PIP criteria will eliminate certain social media criteria and expand “awareness criteria,” including internet searches, general awareness, golf fan awareness, media mentions and broadcast exposure.

The PGA Tour also is launching an Earnings Assurance Program for fully exempt members, which guarantees a league minimum salary of $500,000 per player. Players receiving that money must participate in 15 events. Rookies and returning members will receive the money at the start of the season. For non-exempt members, those who were ranked 126th to 150th in the FedEx Cup points standings and below, they’ll receive $5,000 for every missed cut. The tour will also subsidize travel and tournament-related expenses to those players.