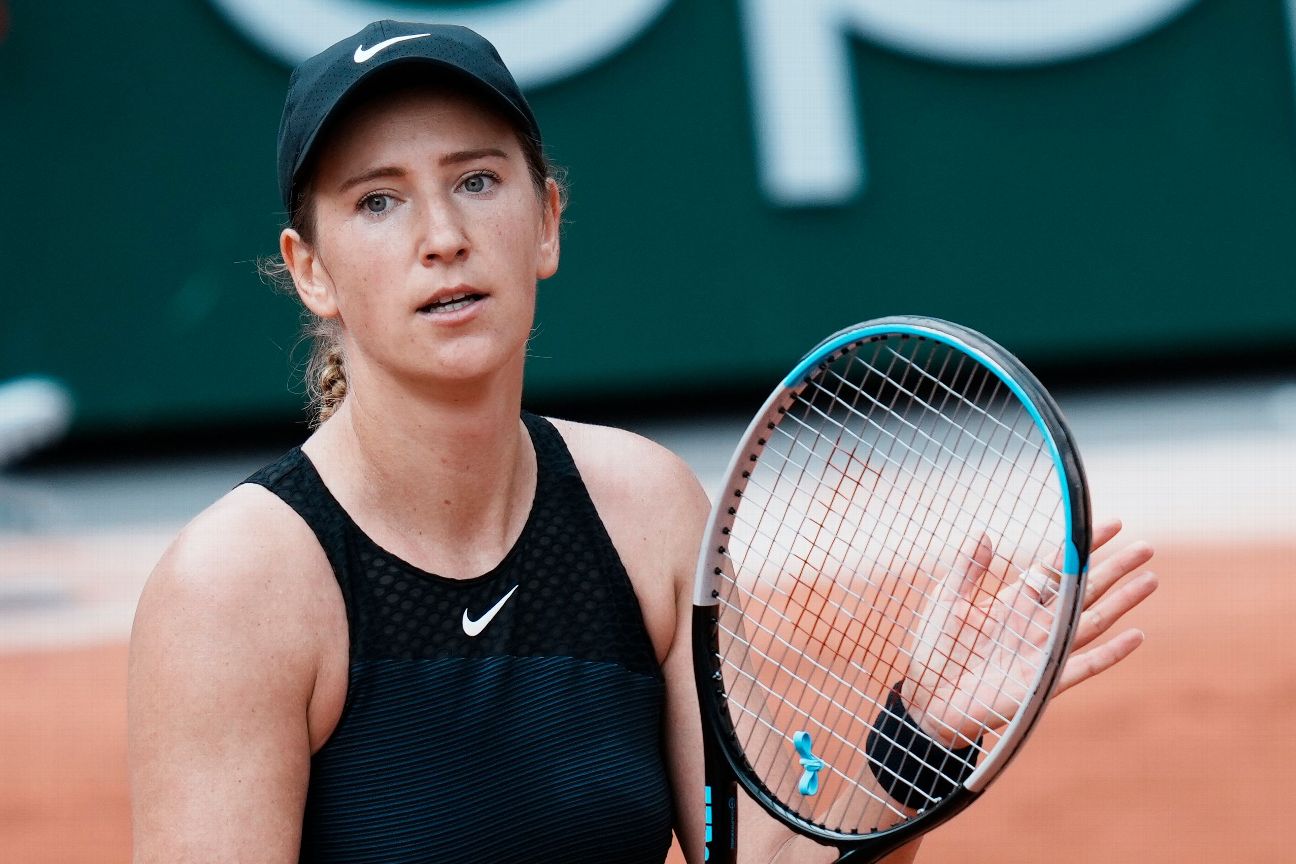 Victoria Azarenka, the two-time major champion from Belarus, will no longer be participating in Wednesday’s “Tennis Plays for Peace” exhibition at the Billie Jean King National Center in New York. The United States Tennis Association announced Azarenka’s removal from the event in a statement.

“In the last 24 hours, after careful consideration and dialogue with all parties involved, Victoria Azarenka will not be participating in our “Tennis Plays for Peace Exhibition” this evening,” the USTA said. “Vika is a strong player leader and we appreciate her willingness to participate. Given the sensitivities to Ukrainian players, and the on-going conflict, we believe this is the right course of action for us.”

The event, to be played at Louis Armstrong Stadium, features several big-name players from the WTA and ATP, including Rafael Nadal, Iga Swiatek, Coco Gauff and Carlos Alcaraz, and will raise humanitarian aid for Ukrainian relief funds. Wednesday is Ukrainian Independence Day.

Ukrainian player Marta Kostyuk expressed her discomfort with Azarenka’s participation in an interview with Ukrainian outlet BTU this week, and said she declined to play in the event as a result.

“Of course, I received an invitation,” Kostyuk said. “I think all our players got them. When [fellow Ukrainian player] Lesia Tsurenko and I found out — I’m only talking about us now, because we didn’t ask anyone — so when we found out that there would be representatives of Russia or Belarus at this event … I immediately said that [we] will not participate in this.”

Kostyuk went on to criticize Azarenka directly, saying she had not heard from her since the invasion began and saying there was “no open help from her.”

Her comments went viral and Azarenka’s participation was subsequently scrutinized. There are no other Belarusian or Russian players expected to be in attendance on Wednesday.