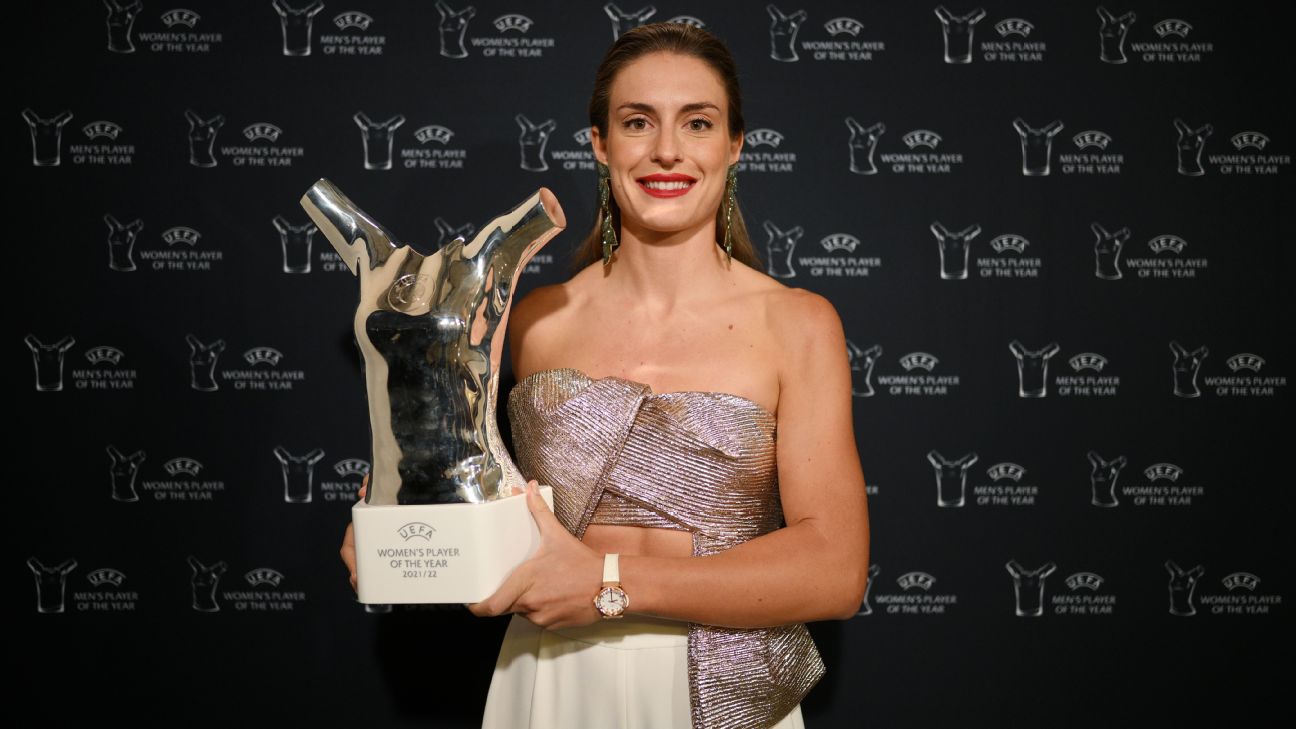 Putellas, who won award last year along with the Ballon d’Or Feminin, netted 34 goals for Barcelona last season as the club won all the domestic trophies and reached the Champions League final.

However, the 28-year-old did not play at the Women’s Euro 2022 after tearing her knee ligaments in training and faced stiff competition in Mead, who won player of the tournament as well as finishing top scorer with six goals.

Meanwhile, Mead’s international boss Wiegman picked up another award on Thursday as she won coach of the year for her role in guiding England to their first major title in 56 years.

The Football Association is planning to hold contract talks with Wiegman, who has been in the role since September 2021, over a contract extension as England hope to extend their success at next summer’s Women’s World Cup in Australia and New Zealand.

USMNT World Cup roster to be announced at NYC event on Nov. 9