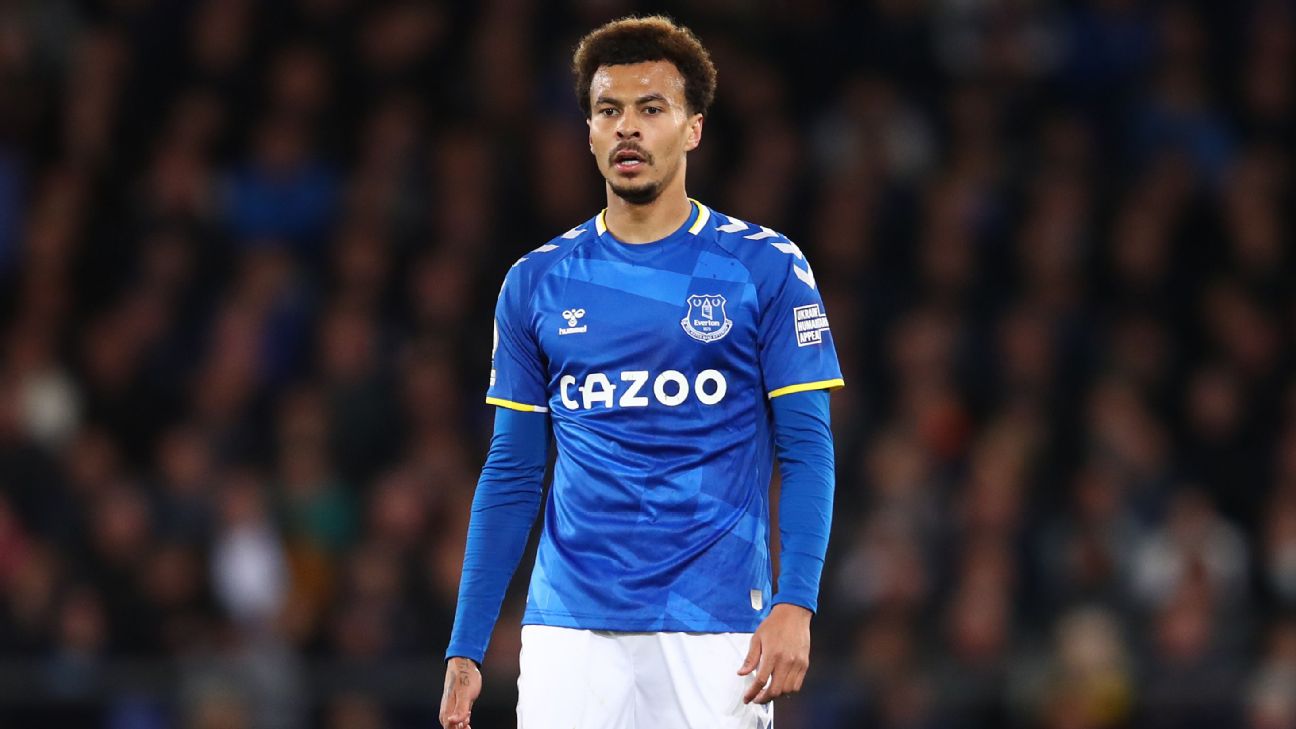 Everton midfielder Dele Alli has joined Turkish side Besiktas on loan for the rest of the season, both clubs announced on Thursday.

However, he has started just one Premier League game since then and has made just two appearances off the substitutes bench at the start of this campaign.

A move to Besiktas represents the latest chance for the former England star to get his career back on track.

Alli excelled for Spurs following his arrival from MK Dons in 2015 when still a teenager, quickly establishing himself as a key member of Mauricio Pochettino’s team that went on to reach the 2019 Champions League final.

That early success was mirrored at international level. The previous summer, Alli was integral to England’s run to the World Cup semifinals, scoring in the quarterfinal win over Sweden.

But he has endured a steep decline in recent times and has started just 16 Premier League games since the start of the 2020 season.

Lando Norris has no sympathy for Daniel Ricciardo's struggles