USMNT World Cup roster to be announced at NYC event on Nov. 9 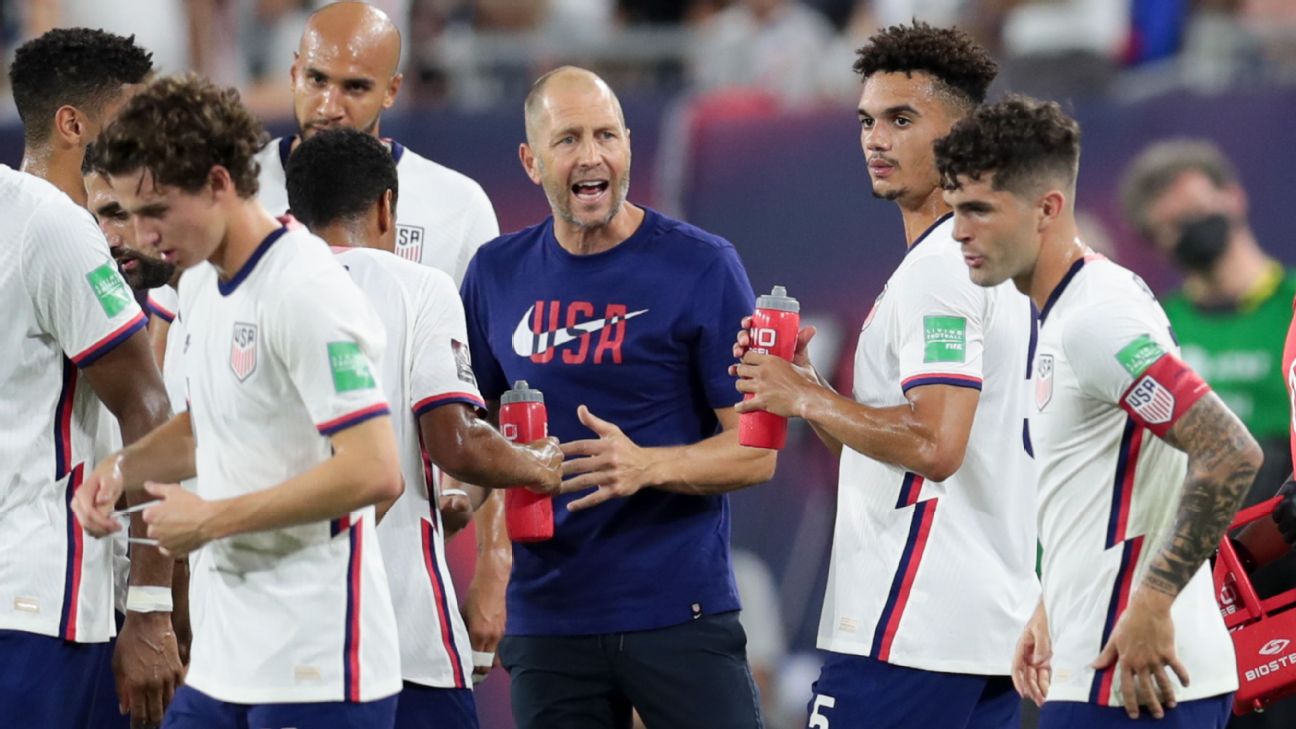 U.S. men’s national team manager Gregg Berhalter will announce his 26-player roster for the 2022 World Cup on Nov. 9 at an event in New York City, the U.S. Soccer Federation revealed on Thursday.

Speaking to the USSF’s Board of Directors, USSF VP of marketing Kay Bradley said that Berhalter will be joined by “some of the players, as well as industry leaders, fans, and influencers to bring that news out into the world.”

The announcement will come just five days before FIFA’s deadline for roster submissions, and 12 days before the U.S. team’s opening match against Wales.

Usually the announcement is made weeks in advance of the first game, but the timing is due primarily to the unique circumstances of this World Cup. Originally scheduled for the summer of 2022, the event was pushed to late fall in order to avoid Qatar’s intense summer heat.

The timing of the tournament means that European-based players will have league fixtures on the weekend prior to the announcement, and Berhalter will need to see which performers make it through those matches unscathed.

A U.S. Soccer spokesperson said some players will head to Qatar individually instead of everyone flying together as a team. With the MLS season ending with MLS Cup on Nov. 5, some of those called up may fly out ahead of time, though all of the logistics have yet to be worked out.