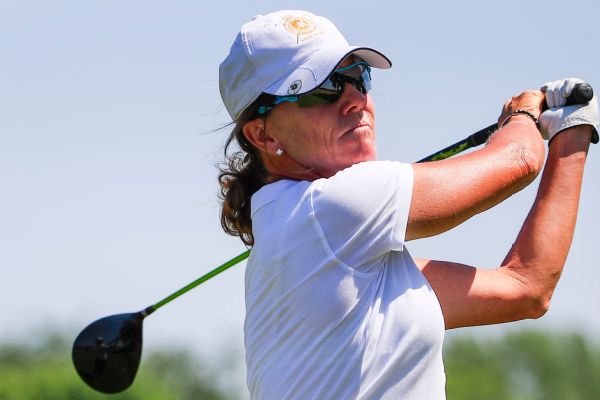 KETTERING, Ohio — Helen Alfredsson shot her second straight 3-under 70 on Friday to take the second-round lead in the U.S. Senior Women’s Open.

Aldredsson, the 57-year-old Swede who won the 2019 title at Pine Needles, rebounded from a bogey on the par-5 16th with a birdie on the par-4 18th on NCR Country Club’s South Course.

Leta Lindley was a stroke back after a 72. Annika Sorenstam, the winner last year art Brooklawn, was third at 3 under after a 70.

First-round leader Tammie Green followed her opening 68 with a 76 to drop to fourth at 2 under.