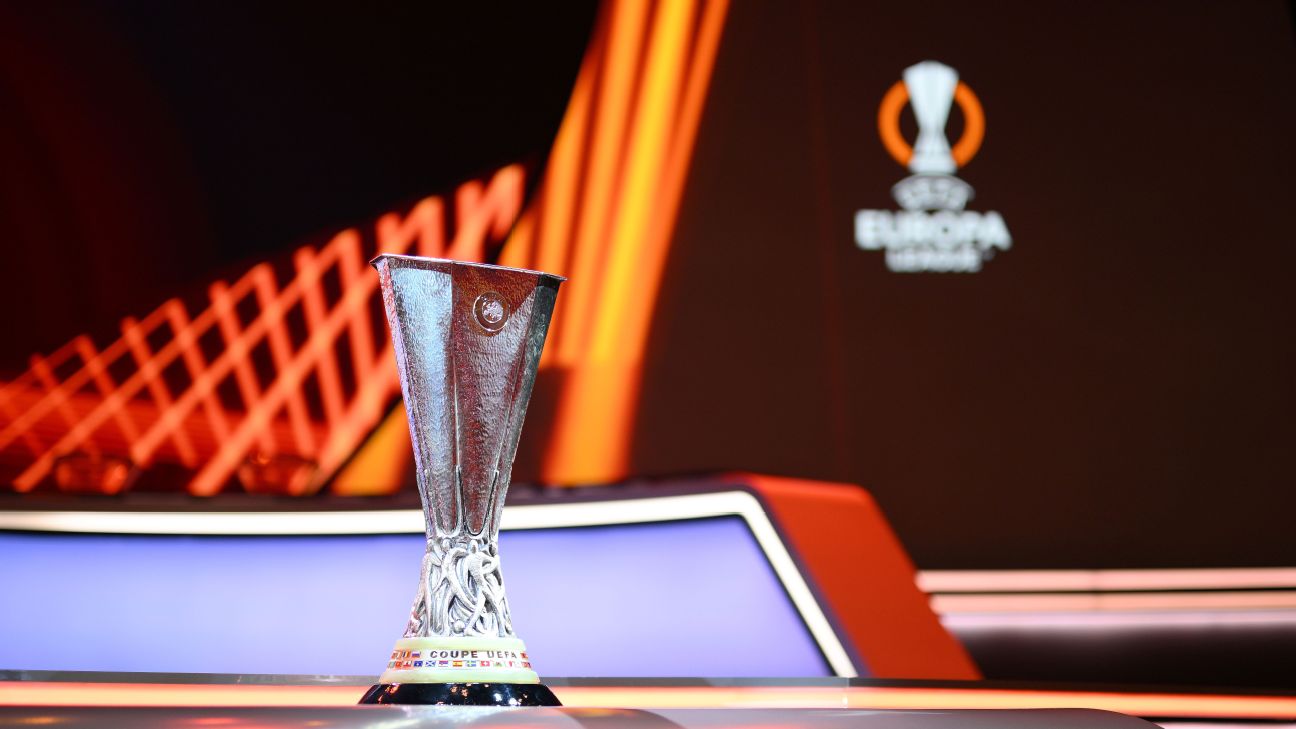 Manchester United have been handed a tough draw in the group stages of the 2022-23 Europa League, while Arsenal will face Ruud van Nistelrooy’s PSV Eindhoven.

United finished sixth in the Premier League last season, meaning they missed out on Champions League football this term and were entered into Friday’s draw with Arsenal, who make their return to European competition after a year out.

Erik ten Hag’s side were drawn in Group E, where they will face a tough task with Real Sociedad, Sheriff Tiraspol and Omonia Nicosia standing in their way of advancing to the knockout stages.

Meanwhile, Arsenal will battle it out in Group A alongside PSV, Bodo/Glimt and FC Zurich.

The group stages of this season’s Europa League will take place from Sept. 8 to Nov. 3, finishing weeks before the start of the 2022 World Cup in Qatar. The knockout stages will begin on Feb. 16, 2023, with the final scheduled to be held at the Puskas Arena in Budapest, Hungary on May 31, 2023.