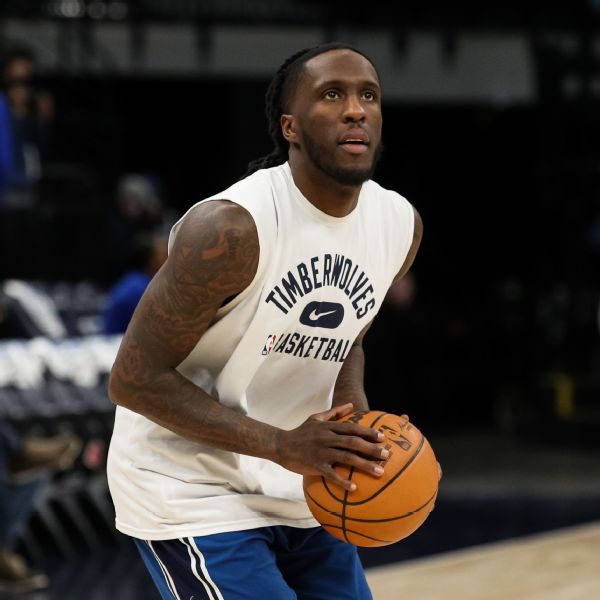 Minnesota Timberwolves forward Taurean Prince was arrested Thursday at Miami International Airport on a fugitive warrant out of Texas.

Prince was booked into the Turner Guilford Knight Correctional Center on Thursday night, according to inmate records.

It wasn’t immediately clear what charge Prince is facing.

In a statement, the Timberwolves said they are aware of the situation and are gathering more information.

The team signed Prince to a two-year, $16 million contract extension in June.

This past season, he established himself as a solid rotational player on a Timberwolves team that returned to the Western Conference playoffs, averaging 7.3 points and 2.5 rebounds a game in 17 minutes.