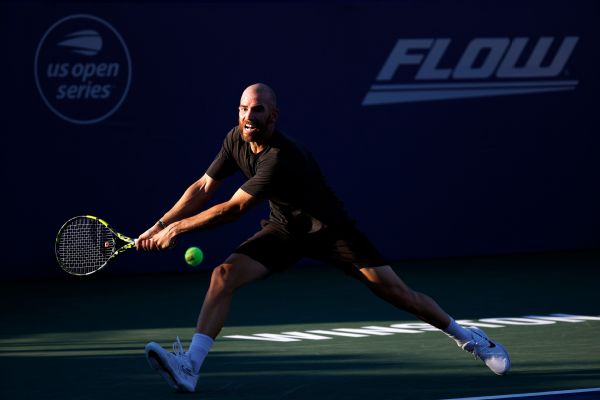 After beating four straight seeded players to reach the finals, the 34-year-old Mannarino downed the unseeded Djere to become the oldest player to win the tournament, which was hosted at Wake Forest University.

He became the second left-hander to win the title after Jurgen Melzer, the 2013 champion, and the fourth lefty to win on the ATP Tour this season.

Four previous Frenchman had advanced to the finals – Benoit Paire in 2019, Pierre-Hugues Herbert in 2015, Gael Monfils in 2013 and Julien Benneteau in 2011 – but none won.

Mannarino started his week by saving four match points in the first round. He managed to survive three tiebreaks in his opening match, then did not drop another set on his way to the title.

The Frenchman finished with 20 winners.

He won 83% of points on his first serve.