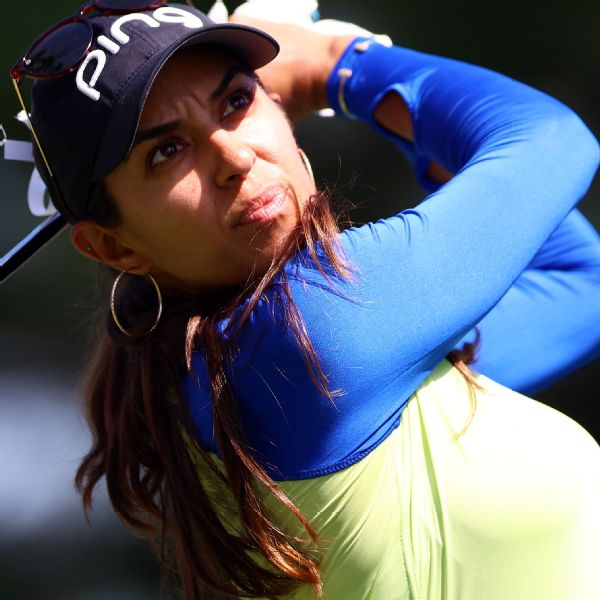 OTTAWA, Ontario — Paula Reto won the Canadian Pacific Women’s Open on Sunday for her first LPGA Tour victory, closing with a 4-under 67 for a one-stroke victory over Nelly Korda and Hye-Jin Choi.

Reto finished at 19-under 265 at Ottawa Hunt and Golf Club. The 32-year-old South African opened with a course-record 62.

Korda missed a chance to reclaim the No. 1 ranking, also shooting a 67.

Choi, tied for the third-round lead with fellow South Korean rookie Narin An, had a 69. An shot a 72 to tie for sixth at 15 under.