Chelsea ‘need more players in some positions’ before transfer deadline 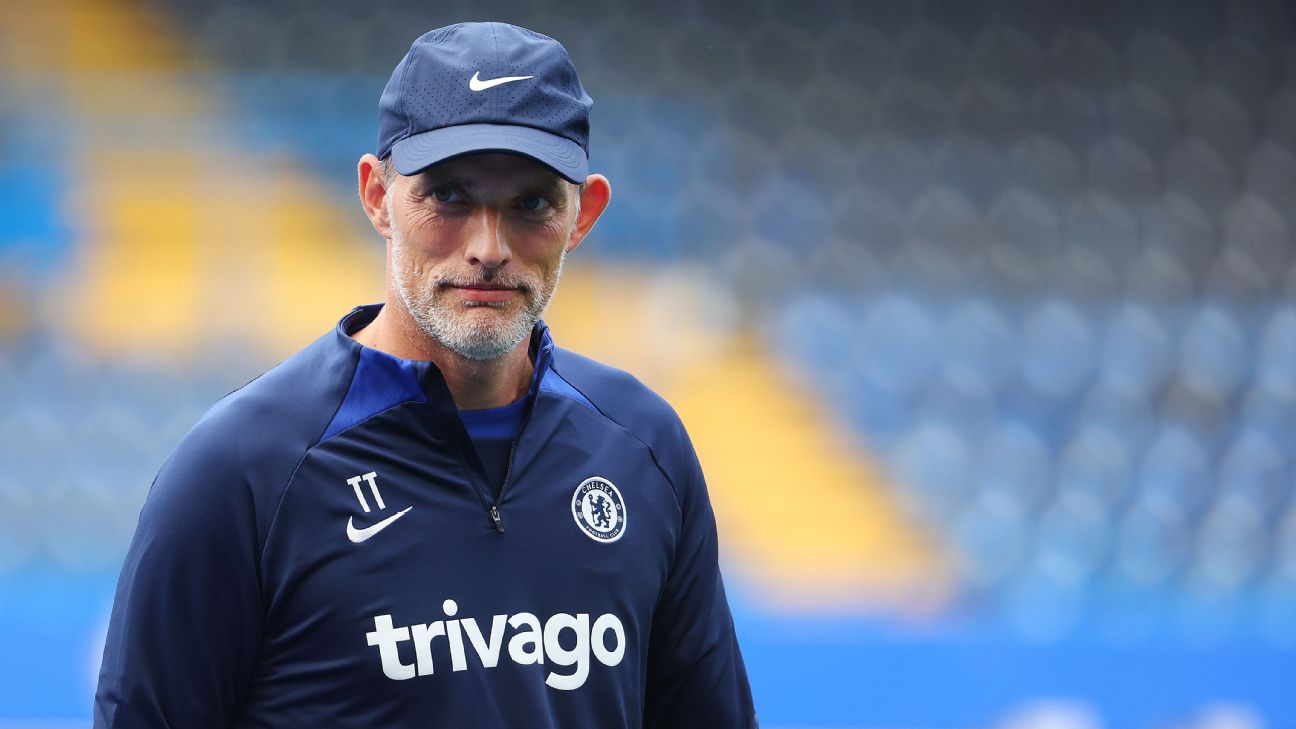 Chelsea will look to bring in new recruits before the transfer window closes on Sept. 1 but will make do with the existing squad if they have to, manager Thomas Tuchel has said.

Speaking ahead of Tuesday’s trip to Southampton, Tuchel said he was fully focused on his side’s opponents as they look to make it three victories from five games after beating Leicester City 2-1 last time out.

“Right now we could need more players in some positions but it’s close to the end of the transfer window and when Sept. 1 comes I will be a happy coach no matter what happens,” Tuchel told a news conference.

“I will try to find solutions and not think about what could have happened.”

“All that matters is the reality and the moment now… and what will matter at Southampton is to find a way to win, step up individually and push the team. This is what we will do whether players come or not,” Tuchel added.

Chelsea cruised to a 6-0 win over Southampton last season, but Tuchel said his team cannot take Ralph Hasenhuttl’s side lightly at St Mary’s.

“What you can always expect at Southampton is a physical game, a running game and a high-intensity game,” Tuchel said. “So we need to recover well and be well prepared to have a chance to repeat what we did last season.”