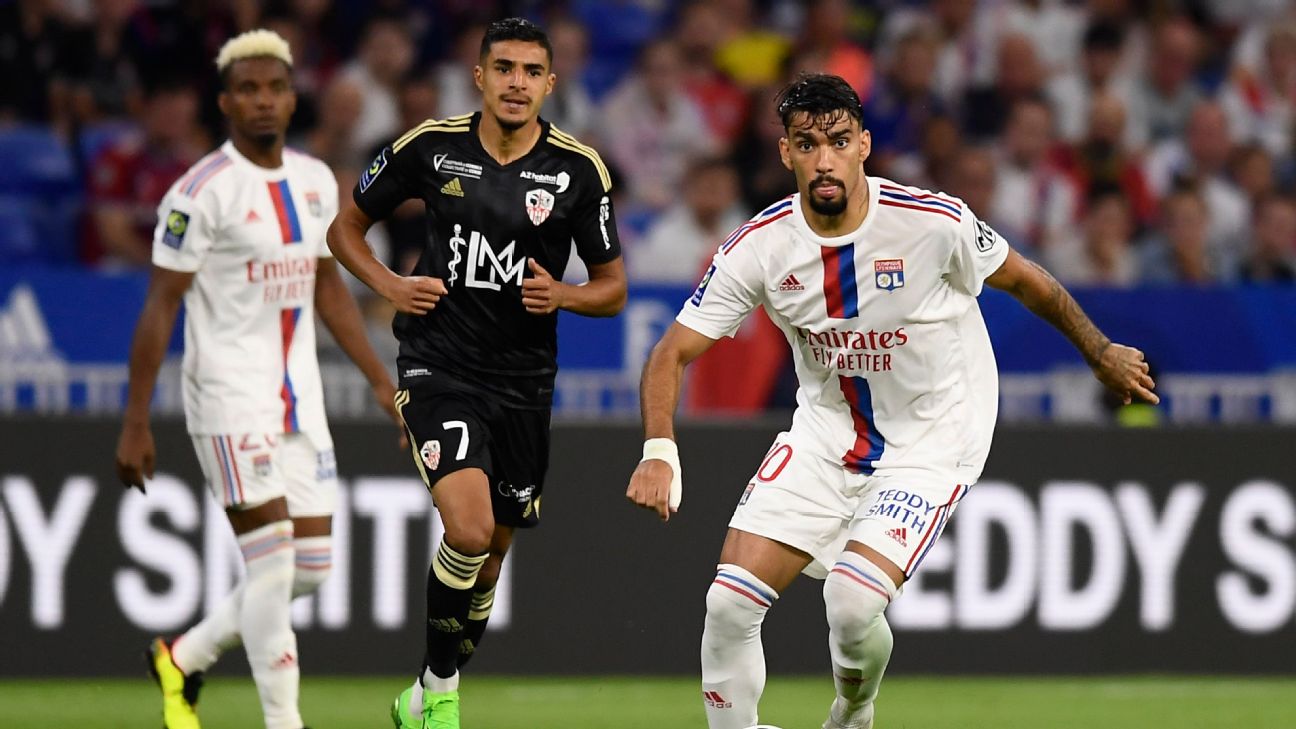 Financial details were not disclosed but British media said West Ham paid an initial fee of £36.5 million ($42.76m) with a potential £14.4m in add-ons for the transfer of the Brazilian who signed a five-year deal with a one-year option.

That fee would eclipse the £45m West Ham paid for French striker Sebastien Haller in 2019.

“I am extremely happy to be here. I hope it’s the beginning of an enjoyable journey. I hope my time here is successful,” Paqueta said in a statement.

“Last season, West Ham had a very good season and I hope they continue to enjoy more and more good seasons in my time at the club. I am excited to pull on the West Ham shirt and show the fans what I can do, to help my team mates and the club.”

West Ham finished seventh last season under manager David Moyes but have struggled to get going in the new campaign to sit 16th after four games.

“He’s a player I’ve admired from afar for a very long time and of course, we saw him close up in our Europa League campaign last season,” Moyes said.

“He’s a very talented footballer and whilst he will need time to adapt to the Premier League, we’re excited about adding another proven international to our squad.”

West Ham next host Tottenham Hotspur in the league on Wednesday.