Sam Querrey retires after first-round loss at US Open 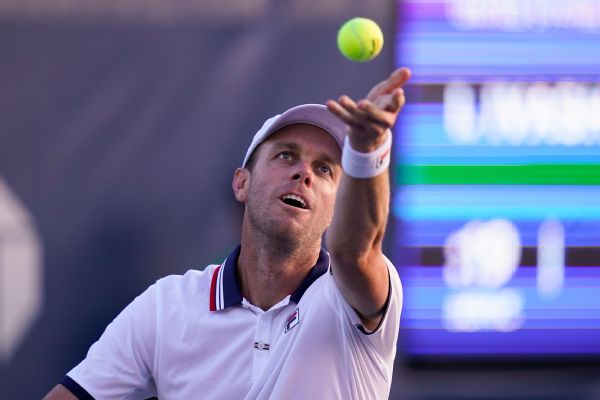 Sam Querrey will always remember his big victories over Novak Djokovic, Andy Murray and Rafael Nadal. He has not had time to process what he’ll miss most about being a professional tennis player.

Heading into retirement has become a theme at the US Open, and Querrey, a 34-year-old Californian, played the last match of his career Tuesday night, losing to Ilya Ivashka of Belarus 4-6, 6-4, 7-6 (8), 6-3 at Court 7 in the first round.

Querrey, a father of two sons, said he had been thinking about ending his career for about six months and decided six weeks ago to walk away at Flushing Meadows.

“I came to terms with it. And it felt great,” Querrey said. “The last six weeks has been very enjoyable, just kind of mentally.”

He said he had about 15 relatives and friends in attendance Tuesday.

As for what will come next? He wouldn’t say. Not yet.

“There’s something I’m working on,” Querrey said, promising news in the near future.