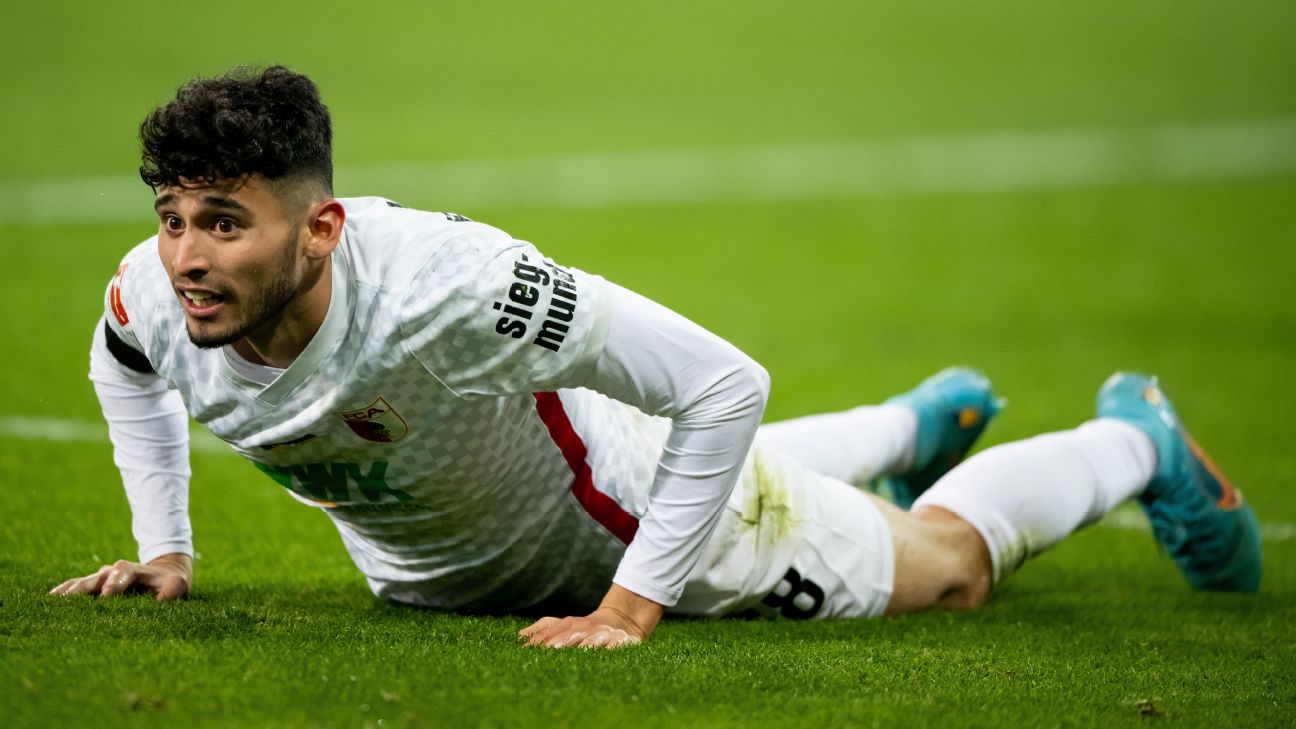 There is not expected to be an option to make the transfer permanent included in the deal. News of the move was first reported by Sky in Germany.

Pepi, 19, only joined Augsburg from FC Dallas in January in a $20 million deal that represented the highest fee ever paid for a homegrown player in Major League Soccer history.

However, Pepi has struggled since the move and has yet to score in 16 appearances. He has appeared for just 93 minutes so far this season for an Augsburg side that currently sits 14th in the Bundesliga, with three points from its opening four matches.

The Texas native enjoyed a breakthrough year in 2021, scoring 13 goals in 31 MLS matches and earning a call-up to the U.S. senior team. He made an immediate impact at the international level, recording a goal and two assists on his USMNT debut against Honduras in a crucial World Cup qualifier.

He has since amassed a record of three goals in 11 appearances,

Pepi’s lack of goals and playing time since moving to the Bundesliga, though, have jeopardized his prospects of earning a place on head coach Gregg Berhalter’s U.S. roster for the 2022 World Cup, which starts in November.

Despite 'feeling good on the court,' No. 3 Maria Sakkari ousted during second round of US Open