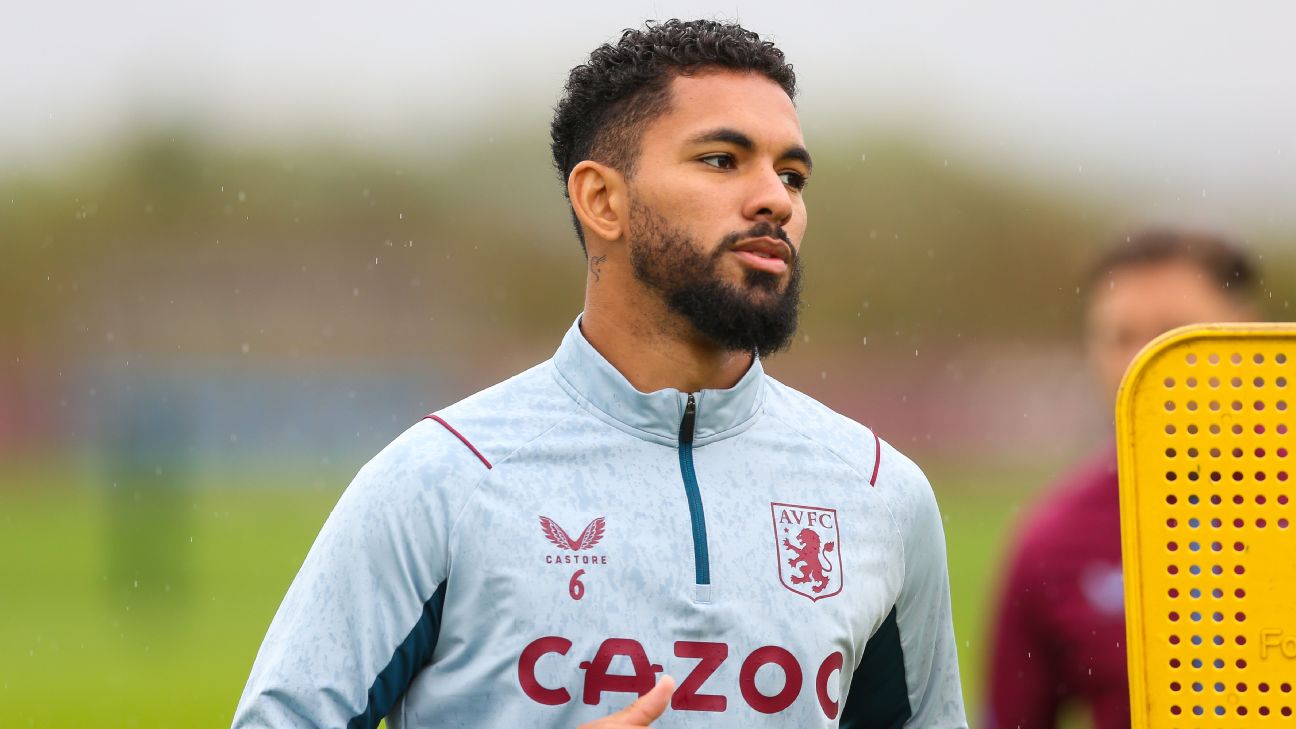 The Gunners are scouring the market for a central midfielder after losing Mohamed Elneny for several weeks to a hamstring injury, while Thomas Partey is also out with a thigh problem.

Arsenal are interested in Palmeiras‘ Danilo but the Brazilian club are reluctant to sell at this point in the season, prompting the Gunners to look at other targets.

Villa are strongly opposed to allowing Luiz to leave, despite the 24-year-old having less than 12 months remaining on his contract.

Sources suggest Luiz is open to joining Arsenal but Villa’s stance could make a deal difficult to complete before tonight’s deadline.

One source suggests Villa have not given up convincing Luiz to sign a new deal at the club and so Arsenal are likely to find any negotiation with the Midlands club particularly tough.

Luiz scored direct from a corner as Villa lost 2-1 at Arsenal on Wednesday night, after which boss Steven Gerrard was asked whether the Brazil international would stay at the club.

“There’s more than two people that are in control of that, but I’m certainly not one of them,” Gerrard said.

“I would like to keep him – he’s a fantastic player and I’ve made that abundantly clear. We are not in a position to lose top players.

“But at the same time, Douglas has got a year to go and it is one of those really touchy situations where the club has to do what is best for the club, not necessarily what is best for me.”