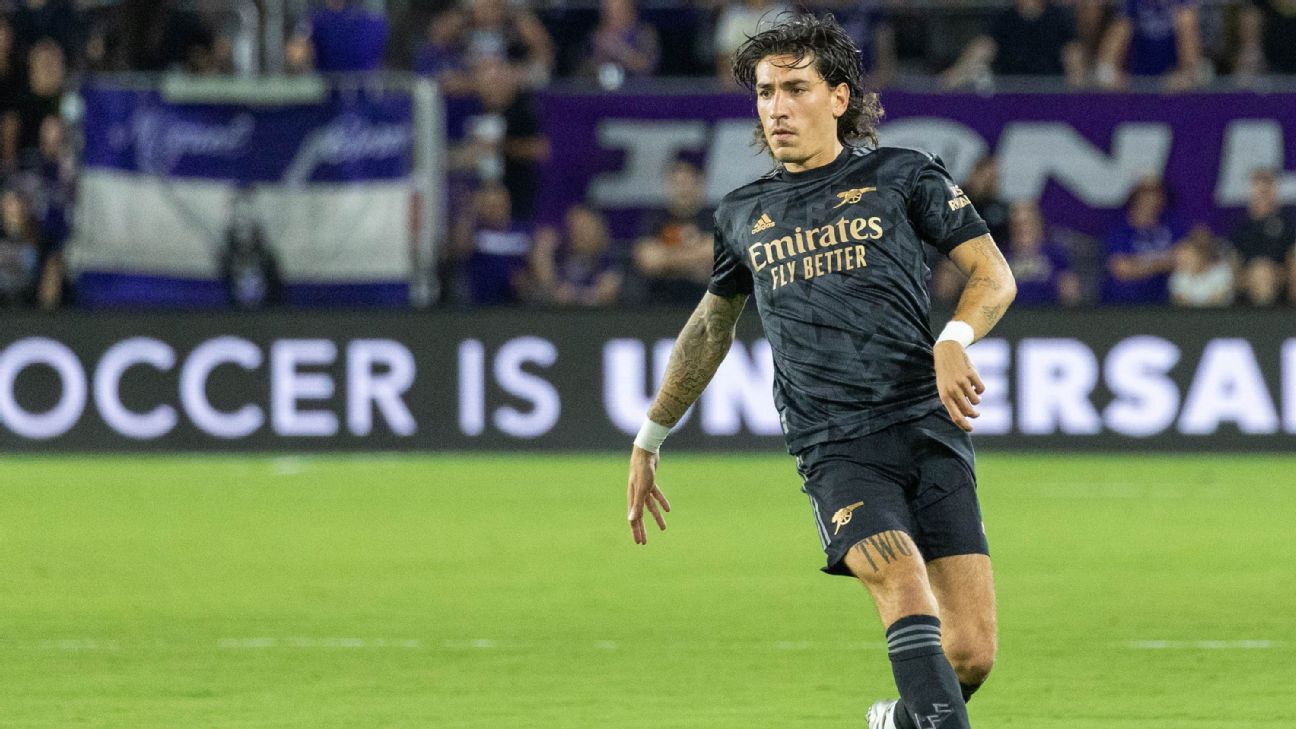 Barcelona are set to re-sign Hector Bellerin after the defender agreed a contract termination with Arsenal, sources have told ESPN.

The 27-year-old is in advanced talks with the LaLiga club to complete a deal before Thursday’s deadline and sources close to negotiations are confident an agreement will be reached in time.

Bellerin was the Gunners’ longest-serving player having joined the club as a 16-year-old in 2011 from Barcelona.

He went on to make 308 appearances for Arsenal, scoring 15 goals, but spent last season on loan at Real Betis, as sources told ESPN he was intent on a fresh challenge after more than a decade in north London.

Betis were keen on signing Bellerin permanently but continue to have LaLiga registration issues, a problem Barcelona also encountered but are gradually resolving.

There will be no fee involved as Bellerin is technically a free agent having agreed his exit from Arsenal.

The Gunners have now negotiated terminations with eight players in the past two years including Mesut Ozil, Pierre-Emerick Aubameyang and Willian.

Although in certain cases they were a result of tensions within the squad, Bellerin continued to enjoy a healthy relationship with Arsenal boss Mikel Arteta.

Sources told ESPN that Bellerin was the players’ representative in talks when the club asked the first-team squad to take a pay cut in 2020 as a result of the financial impact of Covid-19.