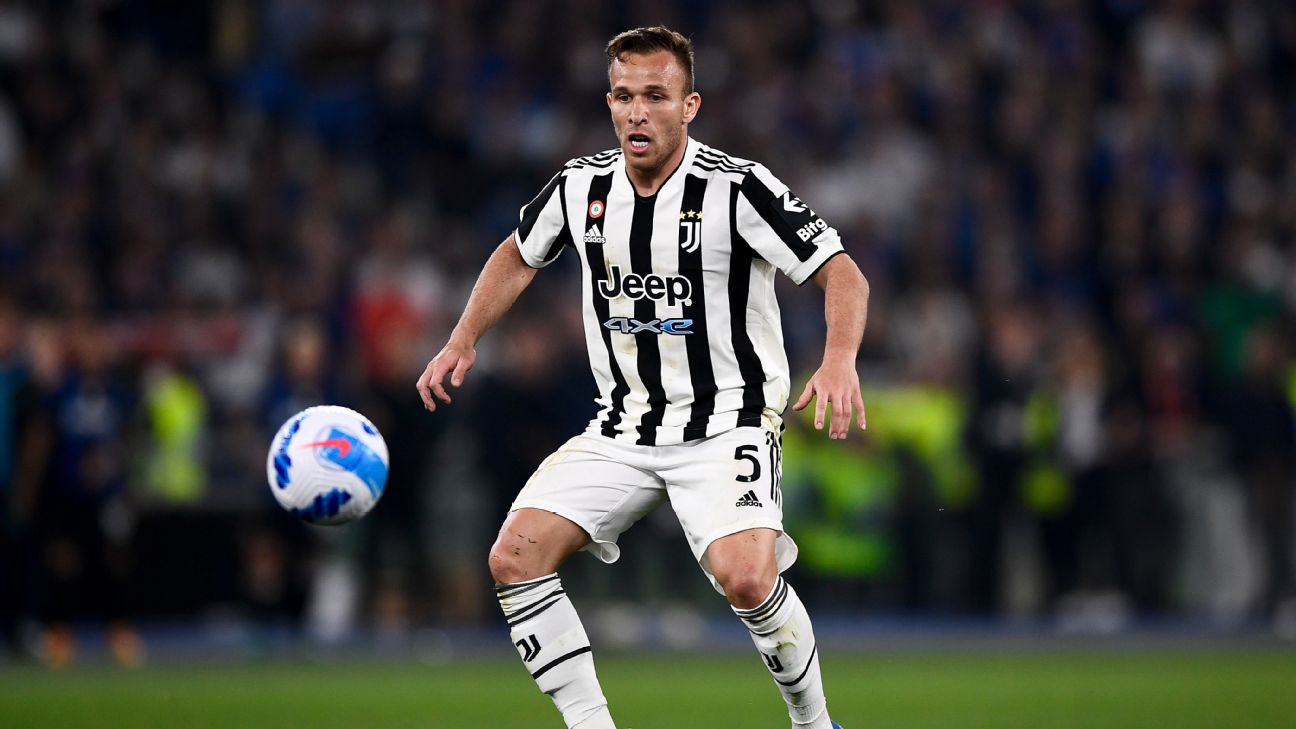 Liverpool are closing in on the signing of midfielder Arthur Melo from Juventus on a season-long loan deal.

The Brazil international is travelling to England from Turin with the deal due to be completed before Thursday’s transfer deadline.

Arthur’s move to the Premier League side accelerated late on Wednesday after Jordan Henderson was injured in Liverpool’s 2-1 win over Newcastle.

Jurgen Klopp’s side were already short in midfield for that game with Naby Keita and Thiago Alcantara among those sidelined.

Klopp confirmed earlier in the week that Liverpool were open to signing another midfielder if the right opportunity came up.

Arthur, 26, joined Juventus from Barcelona for around €70 million in 2020. He has spent just two seasons at Barcelona, where he made 72 appearances after signing from Gremio.