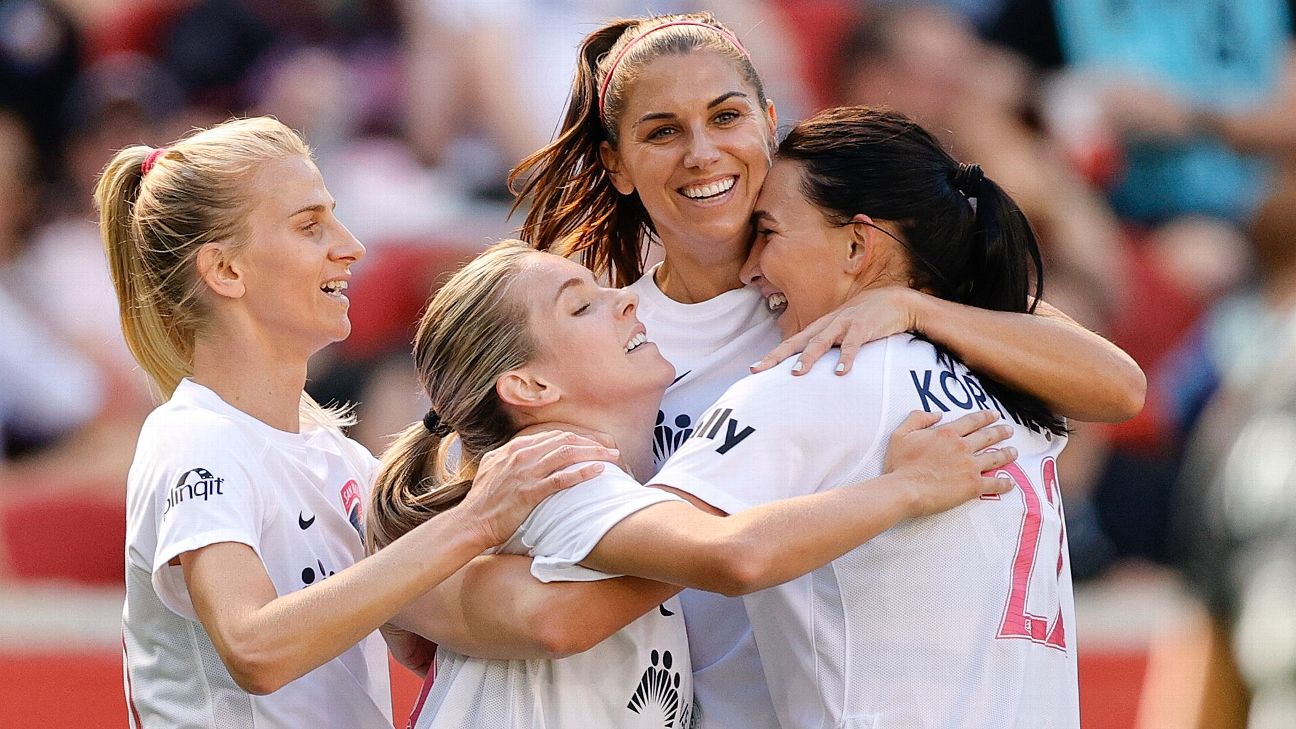 The San Diego Wave’s Sept. 17 match vs. Angel City FC at Snapdragon Stadium will be a sellout at the newly opened venue, setting the NWSL expansion club to break the league’s single-game attendance record in their debut season.

On Thursday, the Wave announced that their sellout against local rivals Angel City FC had sold 32,000 tickets, enough to surpass the record of 25,218 set by the Portland Thorns in a 2019 match at Providence Park.

The news follows a report in late August from ESPN’s Jeff Carlisle that the southern California club had already sold 27,000+ tickets for their first-ever game at the ground. In the current 2022 NWSL season, the Wave have previously played in the 6,000 capacity Torero Stadium at the University of San Diego.

Located in the Mission Valley extension of San Diego State University, Snapdragon Stadium opened last month after two years of construction. The Wave will share space at the new venue with the university’s football team, along with Major League Rugby’s San Diego Legion in 2023.

Led by Alex Morgan’s league-leading 13 goals, the San Diego Wave have taken the NWSL by storm, sitting in first place in their debut season.

The last several months have been a whirlwind for the club that didn’t have a name or crest until late 2021. Originally set for an expansion in Sacramento, the NWSL announced last summer that the franchise would instead be in San Diego, with former USWNT head coach Jill Ellis as president.

Ellis and the Wave have been keen on making an instant impression on the league. In a conversation with ESPN in May about her club, Ellis stated: “[We] cannot sort of slowly grow in this. Listen, I get it, there’s a process but we want to come in and we want to have an impact.”

Ahead of a possible playoff run, the San Diego Wave have four games left in the regular season, two of which will be at home against Angel City FC on Sept. 17 and North Carolina Courage on Sept. 30.