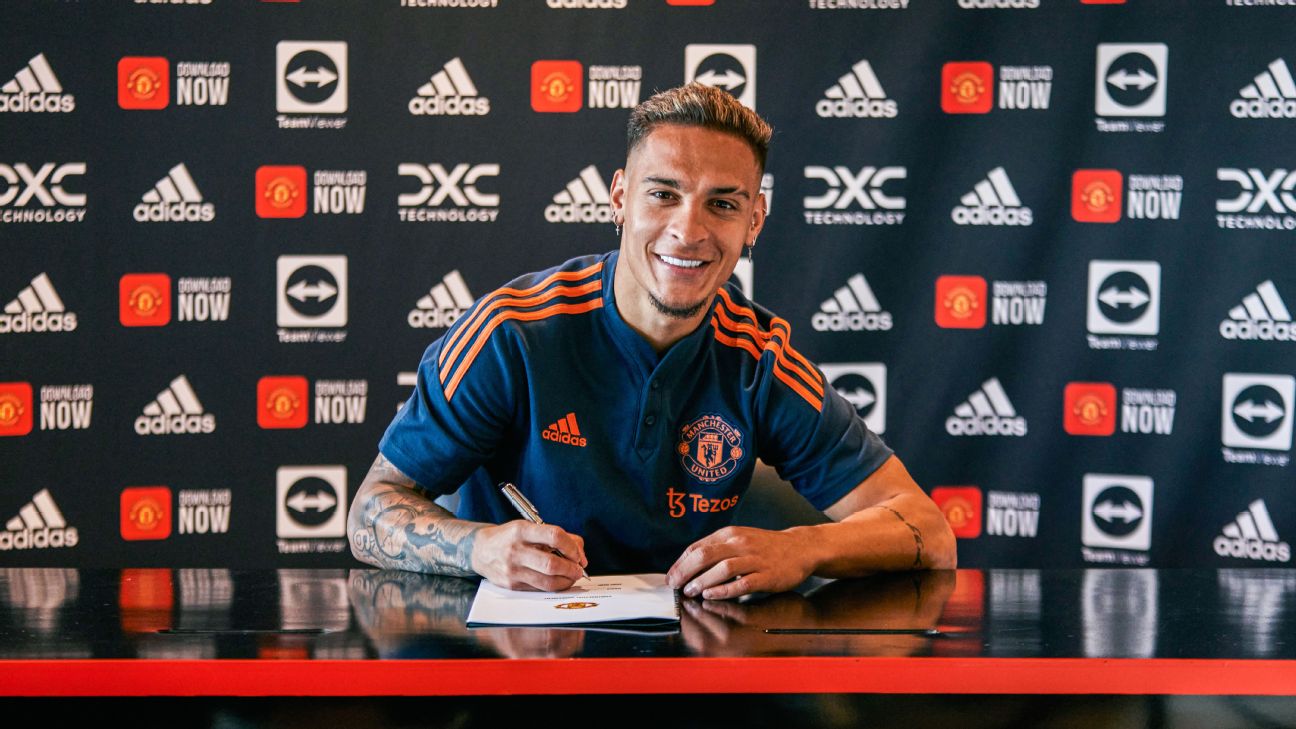 Premier League clubs have broken their transfer spending record for a season in the summer window alone, spending £1.9 billion during the period, according to analysis from finance company Deloitte.

The summer transfer window, which closed on Thursday, beat the previous record of £1.86bn spent in a whole season, which was set in 2017-18.

It also beat the previous summer spending record of £1.4bn set in 2017.

Several other records were broken in the same window, including Premier League clubs spending more than Spain’s LaLiga, Italy’s Serie A and the German Bundesliga combined.

Big signings helped push the spending record over the line, including Manchester United‘s £86 million move for Ajax winger Antony, Liverpool bringing in Darwin Nunez from Benfica for around the same fee, and Chelsea‘s seven-year deal for Wesley Fofana for £75m from Leicester.

Premier League clubs will now look to move on from the window and put their signings into use as they prepare for matches this weekend.

Manchester United, who have won their last three games, spent over 200m pounds — over half of it on Brazilians Casemiro and Antony — will face Arsenal on Sunday, the only team in the league with a 100% record.

Mikel Arteta moved smartly in the window to add Gabriel Jesus and Oleksandr Zinchenko from Manchester City but the trip to Old Trafford is the toughest test yet for the Gunners.

Champions Manchester City have quickly hit their stride with new signing Erling Haaland having scored nine goals in his first five games, including hat-tricks in the last two matches.

Former Arsenal forward Pierre-Emerick Aubameyang could make his debut in attack for Chelsea in their London derby against West Ham after completing a late move from Barcelona.

Information from Reuters contributed to this report.