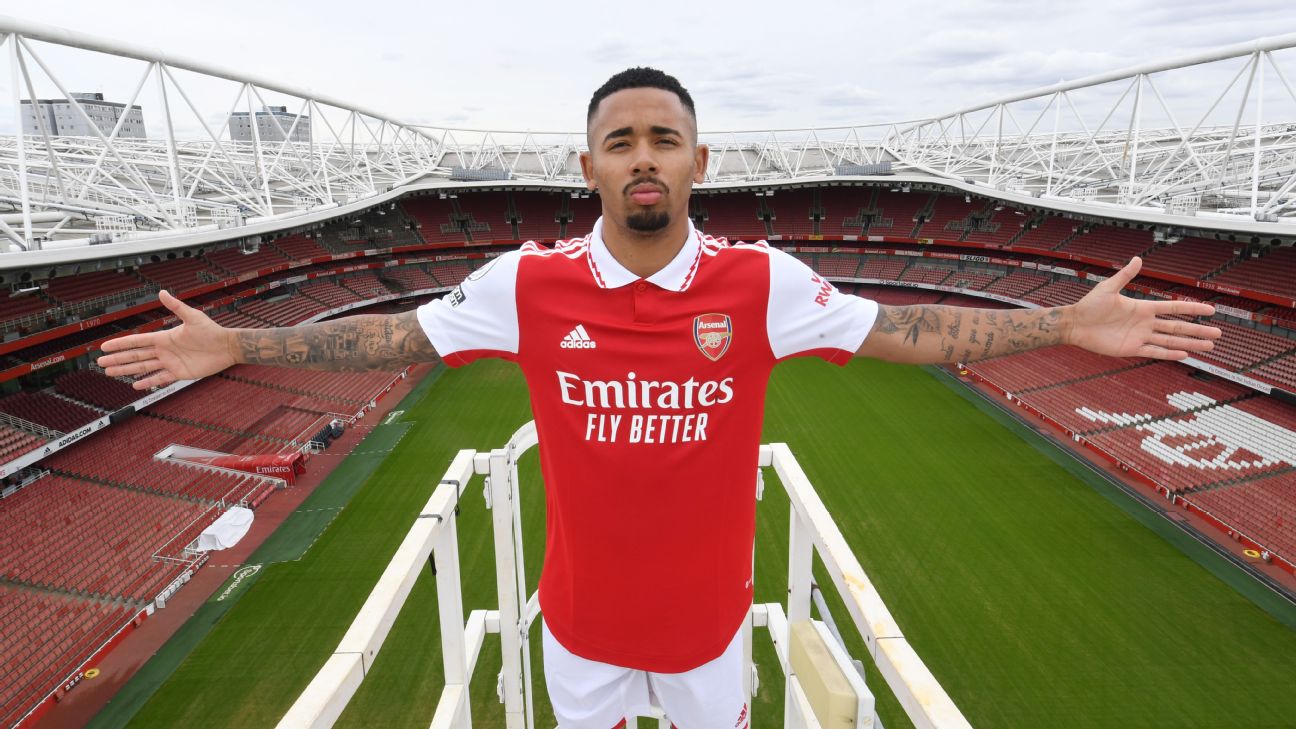 But like it or not, your club’s teamsheet is now what it’s going to look like for at least the next six months. Many players have left clubs they’ve been with for years and that means one thing is certain: player farewell letters.

It’s a well-worn art, much like trying not to look too smug while refusing to celebrate against your former team, or patting the referee on the back after he gives you a yellow card. When you leave a club, you at least have to leave a note on the way out. Otherwise you become a villain, a nasty antagonist who becomes the subject of glee when misfortune befalls you. Some players thrive on that sort of negativity, but most like to at least leave a courtesy note before they go.

But when you’re a fan of a player at your club and they’re suddenly leaving, you always want to make sure they really mean those things they wrote, at least on some level. Sometimes that heartbreak is easy to see; other times, it’s a little bit harder to tell. So, in an effort to turn absolutely everything into a competition, I’ve decided to rank some of the more notable farewell letters from departing players to their now-former clubs.

The entries are being judged on their perceived sincerity, aesthetic quality in both the written and visual mediums, and accurate reflection of the player’s history with the club, which is a fancy way of saying how much bull—- … You know what? Let’s just get on with it.

There are several video farewell letters on this list, but very few come with the sheer production value that Jesus brings to the table here. We’ve got youth clips. We’ve got adult clips. We’ve got animation (!!!), and we have a fully-narrated video that’s clearly been thought about and written well in advance, with some incredibly tasteful and effective repetition of sentence structure to really drive the emotional point home at the end.

Did you catch that? From I did, I did, I did, to “we did.” He invites every colleague and fan watching the video into his Manchester City tenure and puts his arm around them, just with a simple turn of phrase. Excellent farewell video and letter. Top marks.

Granted, Phillips basically turns in a highlight video here, but he’s also establishing his bonafides, showing off his own kid pictures wearing Leeds shirts, showing himself help bring the club into the Premier League, singing songs with supporters. Oh, and it’s all set to Adele, as if it wasn’t emotional enough. And that’s before we get to the letter, which is about as heartfelt as it gets, and takes the time to personally thank several of the Leeds United staff by name.

It’s detailed, it’s sincere, it’s emotional. I think it lacks just a bit of the polish Jesus brings to the farewell letter game, but it’s nearly equal to the best of the bunch here.

Dybala doesn’t have a video, and his farewell letter isn’t as long or as specific as some others out there. But if there’s one thing Dybala has going for him, it’s raw emotion. When he says that he thought he was going to wear the Juventus jersey for much longer, you know he means that in his very core.

No one’s cried that hard to Tina Turner since the Clinton administration. When Dybala talks about Juventus, he brings a sincerity of appreciation for the club that deserves admiration. And it makes for a good farewell letter, too.

Marks for the longest letter on this list, and also for the custom font and hand-drawn designs here. It’s a thoroughly lovely letter that goes to great pains to thank every person that Bellerin worked with and around at Arsenal, and it never feels like he ventures into pandering or half-hearted gratefulness. I think that it lacks some of the raw emotion and excellent synthesis of mediums that the ones above Bellerin possess, but this is still excellent.

There were never going to be hard feelings between Haaland and Dortmund. Everyone knew he wouldn’t stay forever; no one does that unless they have a tendency to get injured at the most heartbreaking times. Still, Haaland put together a very good video here. What stands out in the sea of highlight reels is how it also includes him interacting with fans, who he also takes the time to thank in the written portion. It even includes a portion at the end that he delivers specifically for the video.

This wasn’t just shipped off to a video editor with a bunch of goals, no sir. He put some personal effort into this, and that will score you points here.

Ok, I will absolutely grant you this: it’s not stupendous. He barely says anything at all. But doesn’t that fit Mane so well? Wouldn’t it feel absolutely bizarre to see him go completely long-winded with the whole thing? He’s always been more a man of actions than words when it comes to the game, after all.

Short and sweet works here. It just does.

This is a very nice note to leave Lyon, but the real stars of the show are Paqueta’s kids. Does he know that he has helped create physical manifestations of the “Precious Moments” children? Are these kids doing Gerber ads yet? Anyways, nice note, beautiful family. Fair play.

This is a well-made and edited video, and I certainly like the choice to splice in the old interview clip audio. There’s some refreshing honesty there, and in his written caption itself, noting his growth both as a player and as a person. Really, this feels like it has all the elements of success here, but… it all feels a little bit mechanical, doesn’t it? We get some nice player highlights. We get the accomplishments at the end. But it does feel like this is all about Sterling, and not really about his relationship with Manchester City. It’s just a little too business-like to be a truly great farewell letter, I feel.

This is another that feels more like a highlight reel video. It could be a little more sincere, but good composition of the video showing off Pogba’s time in United’s youth ranks before moving forward into later accomplishments with the club. And frankly, it’s a bit more heartfelt than I would expect from Pogba, given the extensive grief his own fans have given him over the years. Is that why this thing sounds like it’s been soundtracked by Hans Zimmer? Possibly the gigantic brass “BWAAAA” is the sound of cognitive dissonance? We may never know for sure.

It’s perfectly fine as a farewell to a club, but it leaves a little something to be desired.

Props to Lewandowski, because if I felt the way he clearly felt he was treated at the end of his Bayern tenure, I would send out a little TikTok dance as my farewell. Instead, he actually goes through the motions here, as earnestly as you possibly can when you’re parting with your club of eight years on fairly poor terms. It’s a fine farewell letter, but you can almost hear the strain in it.

Alright lads. We have to be trying a little bit harder than this. The people at the top of this list are making short art films devoted to people that, in many cases, they will never again be required to care about.

If we’re just going to post a simple picture, let’s at least make the caption a little bit more memorable, shall we?

If you’re reading this and thinking to yourself “wait, who is Neco Williams again,” the answer is “clearly a person that was ready to get out of Liverpool,” based on this farewell letter. For a person that’s spent 15 years with the club, you expect maybe just a bit more than three sentences. The photo collage is nice, but it just doesn’t do it for me. Much like Williams and Forest were not doing much of anything against Manchester City on Wednesday.

“I chose not to communicate during this transfer window despite all the criticism and all the often false and misleading comments, even when they were coming from the club” is just an absolutely incredible line. Petty to an extreme. He goes on to thank Leicester manager Brendan Rodgers, despite the fact that he says Rodgers has chosen to “expose” him lately. There is no sadness here, and half of the gratitude expressed is done so with sarcasm. Mostly there’s just self-satisfaction and, honestly, it’s hilarious.

And the picture to top it off? It doesn’t even say “Thank you.” It just says “Goodbye.” As a measure of heartfelt farewell, this is a letter that doesn’t even come close to Williams. But as pure content to be enjoyed as a non-Leicester fan? It’s a pure gift, and we should be thankful for it.