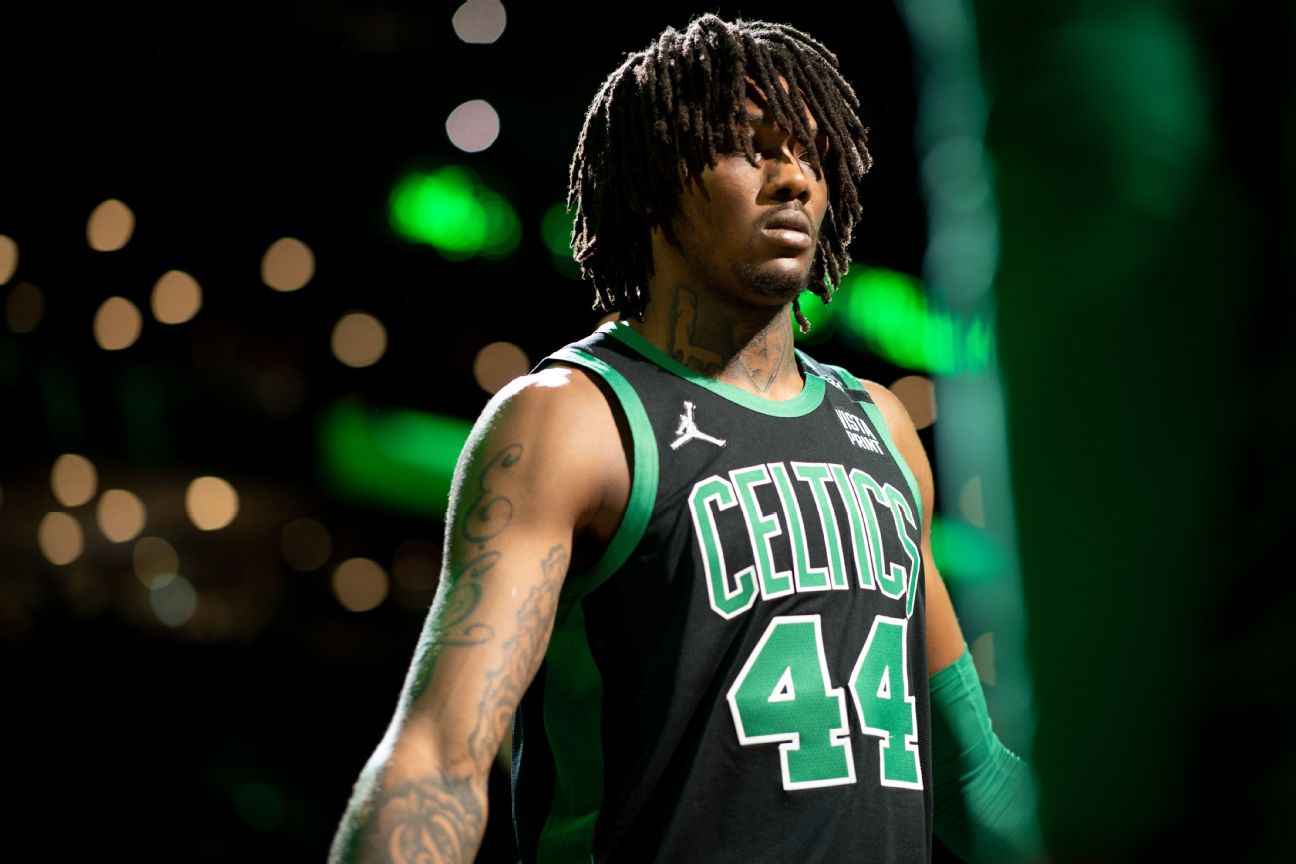 Boston Celtics center Robert Williams III will undergo an arthroscopic procedure on his left knee this week, causing him to require four-to-six weeks for recovery, sources told ESPN on Tuesday.

The procedure, expected for Thursday, will come six months after Williams had left knee surgery to repair a torn meniscus.

The latest procedure is described as a “clean-up” and expected to allow Williams to return to full strength early in the regular season, sources said.

Williams, who turns 25 in October, returned for the Celtics run to the NBA Finals and played with some discomfort in the playoffs, causing him to miss seven games.

Averaging 10.0 points, 9.6 rebounds and 2.2 blocks, Williams was the anchor for a Celtics team that led the league in defensive efficiency. Williams held opponents to 38.2% shooting as the closest defender, lowest among players to defend 500 shots, according to ESPN Stats and Information.

Are the 2022 hosts ready for this winter?