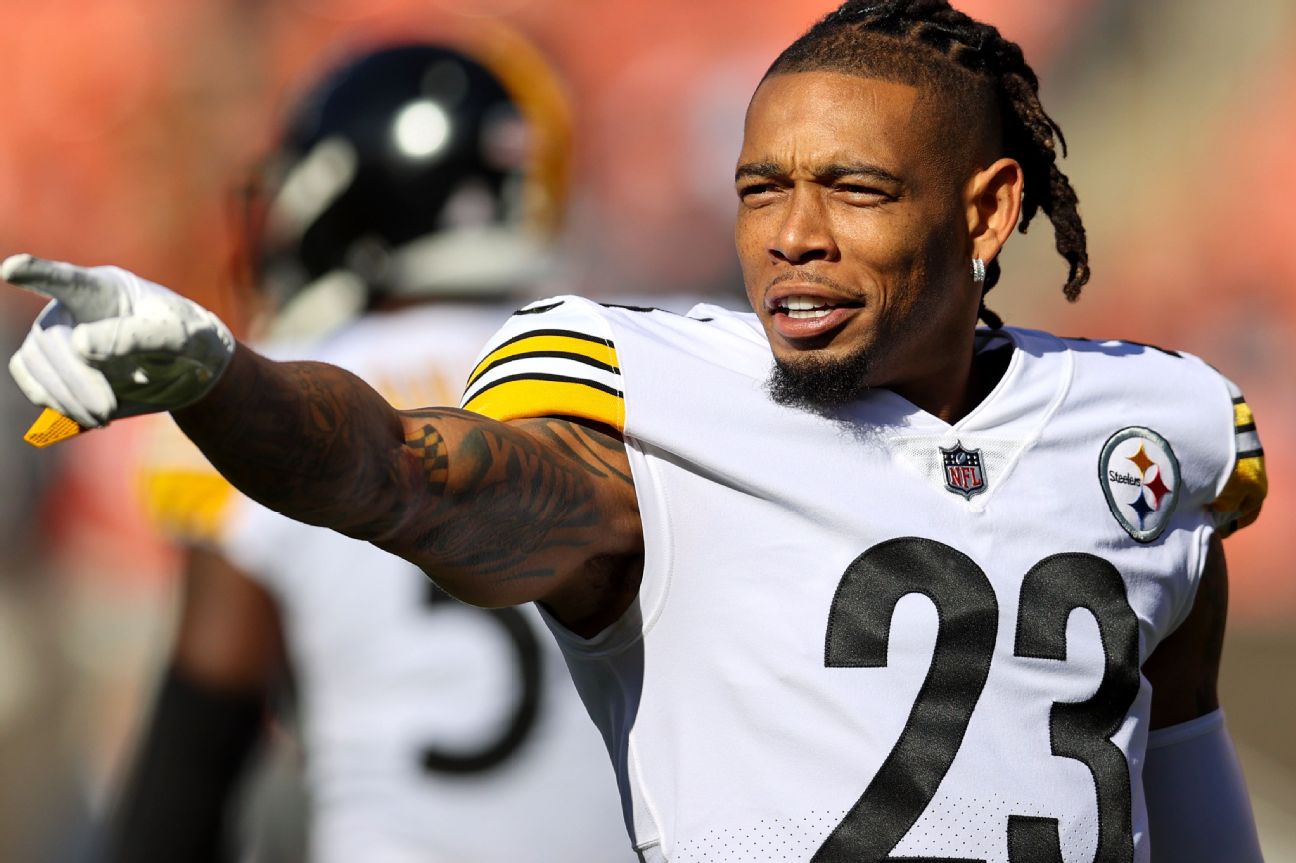 Joe Haden will sign a one-day contract to retire with the Browns, sources told ESPN’s Adam Schefter, as the cornerback ends a 12-year NFL career spent in Cleveland and Pittsburgh.

Haden, 33, had spent the 2017 to 2021 seasons with the Steelers after he was released by the Browns. He had served as a steady presence in the Steelers’ secondary, starting 66 games and racking up 10 interceptions during his time in Pittsburgh, but dealt with a foot injury last season, when he missed five games and did not record an interception.

A first-round selection by the Browns in 2010, Haden was a two-time Pro Bowler in Cleveland (2013, ’14) while tallying at least three interceptions in five of seven seasons.

In his NFL career, Haden made 148 starts and totaled 615 tackles, 29 interceptions and two touchdowns. He was selected to three Pro Bowls in all.