No plans to retire from England despite Euros snub 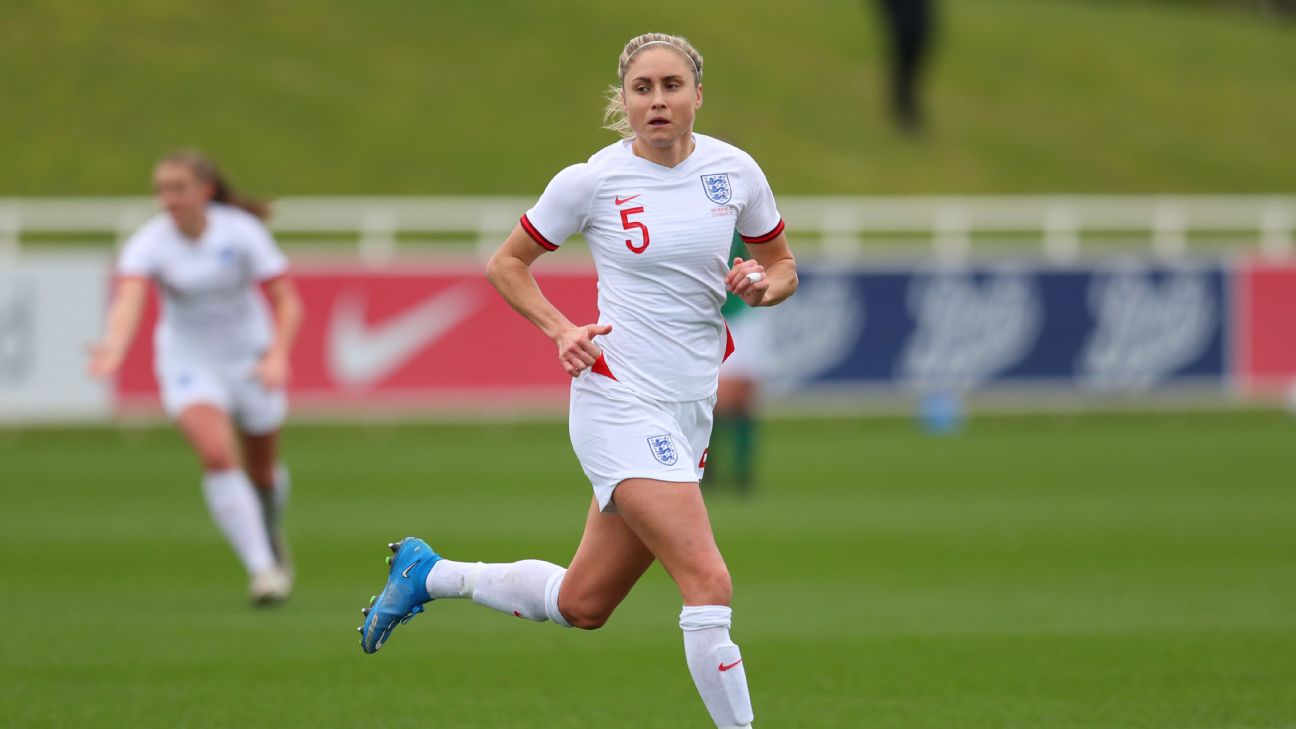 England defender Steph Houghton has said she was frustrated to miss this summer’s Women’s European Championship but added she has no plans to retire from international football ahead of the World Cup in 2023.

Houghton, who suffered a torn Achilles’ tendon in September 2021 and later underwent surgery, was left out of Sarina Wiegman’s squad for the home tournament this year.

England went on to win the Euros in front of a record-breaking crowd at Wembley after beating Germany in the final in July.

Houghton returned to action for Manchester City this season and said it was too soon to follow former club and international teammates Jill Scott and Ellen White into retirement.

Scott and White announced they were hanging up their boots in August after helping England win the Euros.

“I really don’t want to end my England career with an injury,” she wrote in The Players Tribune on Wednesday.

“I know Jill and Ellen have gone out on a high and it was the right moment for them, but I’m just not ready to close that chapter yet.

“That said, I know I’ve got to be realistic, and there will be conversations with Sarina over the next few months. We’ll see what happens next, but right now, I’m just determined to enjoy every moment.”

The World Cup will be played from July-August in Australia and New Zealand next year.