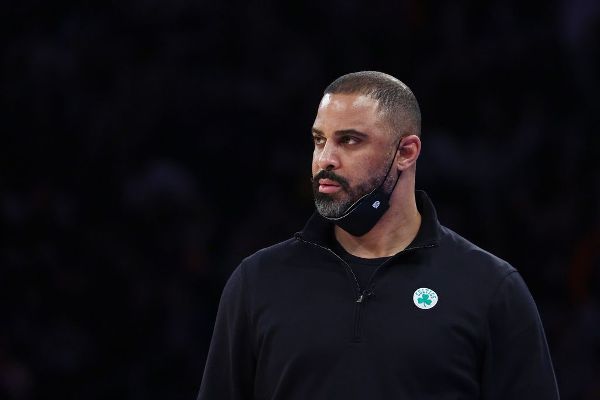 The Boston Celtics have suspended coach Ime Udoka for the 2022-23 season, the team announced Thursday night.

The team cited violations of team policies in its announcement. Sources previously told ESPN that Udoka had an intimate relationship with a female member of the franchise’s staff.

The suspension is effective immediately, and a decision about Udoka’s future with the Celtics will be made later, the team said.

“I want to apologize to our players, fans, the entire Celtics organization, and my family for letting them down. I am sorry for putting the team in this difficult situation, and I accept the team’s decision. Out of respect for everyone involved, I will have no further comment,” Udoka said in a statement.