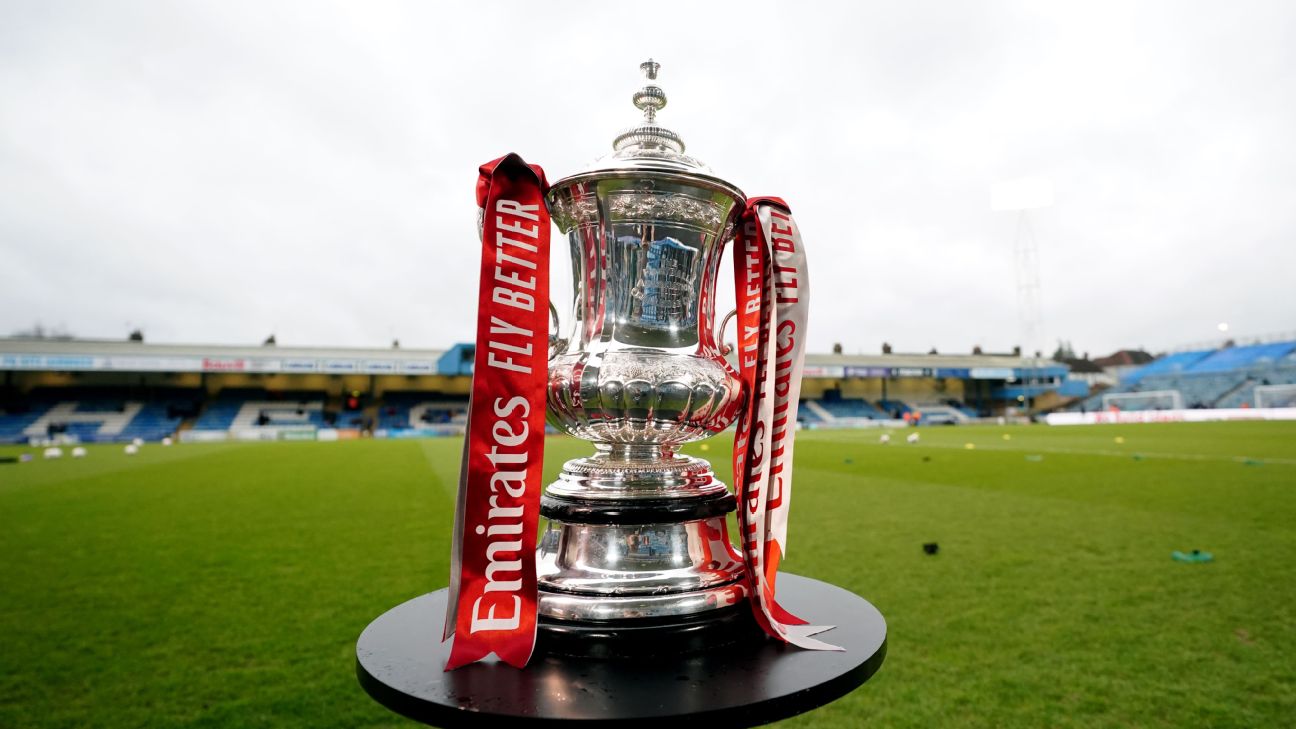 The winner of Manchester City and Chelsea could face a tough task against Premier League leaders Arsenal in the FA Cup fourth round.

City and Chelsea face off on Sunday for a place in the next round, with the winner drawn to play either Arsenal or third-tier side Oxford United.

Wrexham, who are owned by Hollywood stars Ryan Reynolds and Rob McElhenney, claimed an upset 4-3 win over Coventry City on Saturday, earning a place in the fourth round where they will face Championship side Sheffield United.