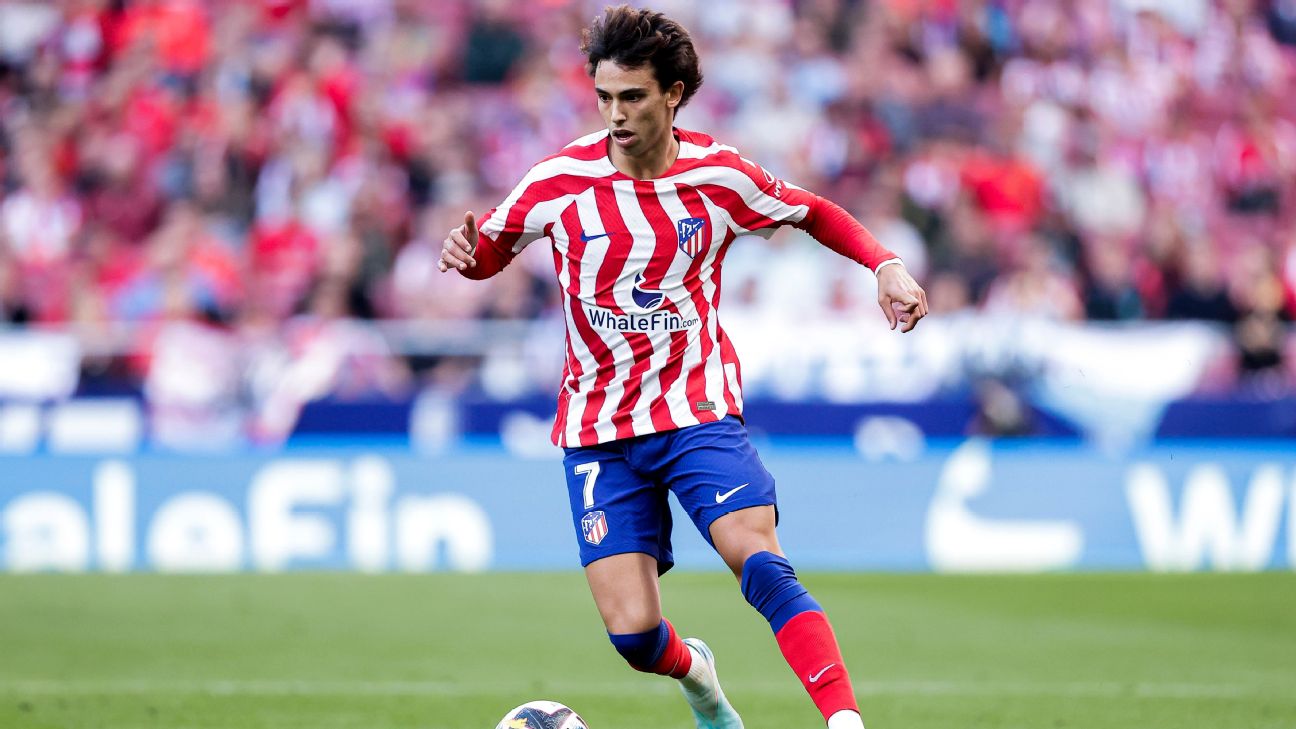 Chelsea are in advanced talks to sign Joao Felix in a loan move from Atletico Madrid, sources have told ESPN.

The 23-year-old has been offered to Chelsea, Arsenal and Manchester United in recent days but all three clubs were initially unwilling to meet Atletico’s financial demands.

However, sources have told ESPN that Atletico have recently softened their stance and Chelsea are now growing increasingly confident they are in pole position to sign Felix for an initial loan fee in the region of €11 million.

Arsenal and United have both discussed the possibility of making a move for Felix but are yet to match Chelsea’s offer.

Negotiations are continuing and it is not yet clear whether any deal with Chelsea would include an option or an obligation to sign the player on a permanent deal at the end of the season.

Chelsea are keen to bolster their attacking options this month after struggling for goals of late, having scored just three times in their last seven games.

Felix can play in a variety of forward positions and started as a centre-forward in Atletico’s 1-0 defeat to Barcelona on Sunday.

Graham Potter’s side have already agreed a deal to sign Christopher Nkunku from RB Leipzig this summer.