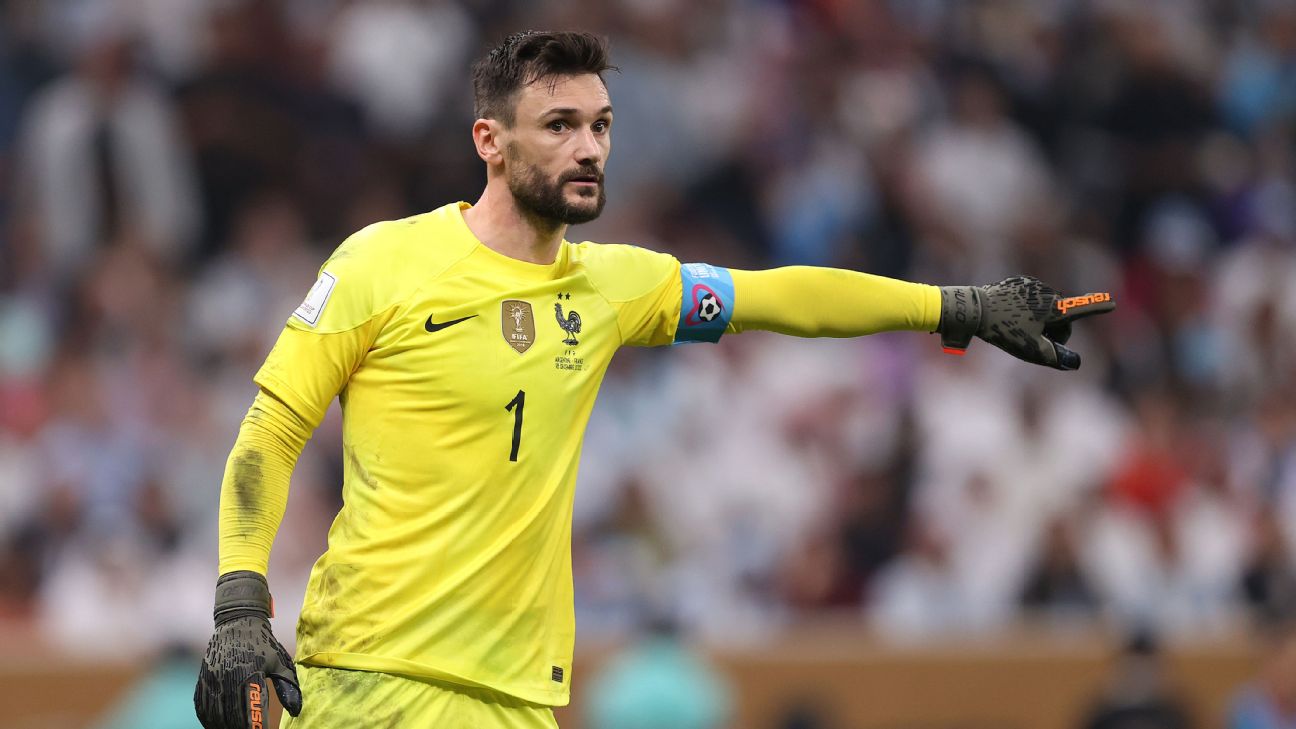 France‘s World Cup-winning captain Hugo Lloris announced his retirement from international football at the age of 36 on Monday.

The Tottenham goalkeeper made a record 145 appearances for France and captained Les Bleus as they won the 2018 World Cup in Russia.

“There comes a time when you have to know how to hand over the reins,” he told French newspaper L’Equipe in an interview.

“I have always said over and over again that the French team doesn’t belong to anyone, and we all have to make sure that’s the case, me first.

“I think that the team is ready to go on. There is also a goalkeeper who is ready [Mike Maignan].”

The goalkeeper made his international debut in 2008 and captained the team a record 121 times.

“I prefer to go out at my peak than wait for a downturn,” he added. “There is also a family choice, I feel the need to spend more time with my wife and children.”

Lloris’ final game with the national team came in the 2022 World Cup final where Argentina defeated France 4-2 in a penalty shootout after a thrilling 3-3 match.