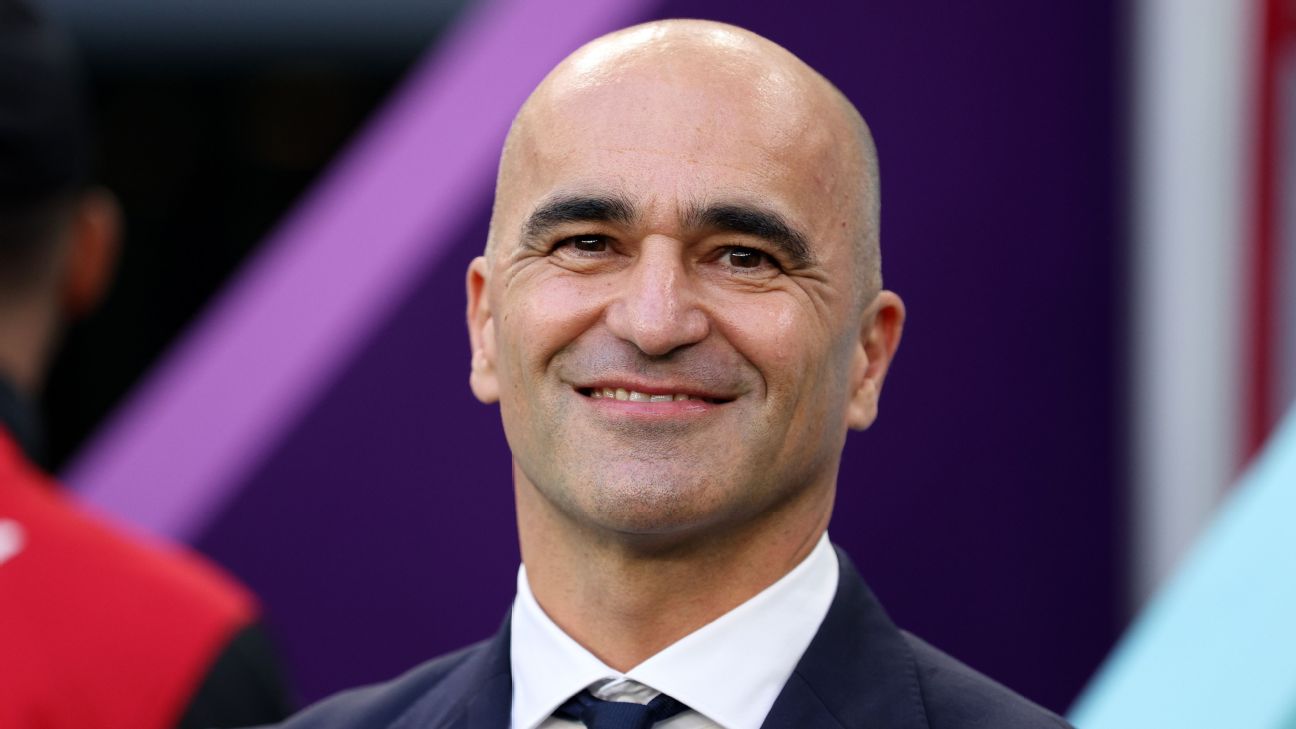 Former Belgium head coach Roberto Martinez has been named Portugal manager, it was announced on Monday.

Martinez left his role as Belgium manager after the 2022 World Cup in Qatar where his side suffered a disappointing group stage exit, finishing third in Group F behind Morocco and Croatia.

“I appreciate the enthusiasm and ambition with which he [Martinez] received the invitation,” FPF President Fernando Gomes told a news conference.

“This is an important moment for the national team”

He replaces Fernando Santos at Portugal, who spent eight years in charge and led them to their first major title at Euro 2016.

Portugal were eliminated from the World Cup at the quarterfinal stage in a 1-0 defeat to Morocco, in which Santos made the bold call to bench Cristiano Ronaldo for a second straight game. Santos later said he had “no regrets” about the decision.