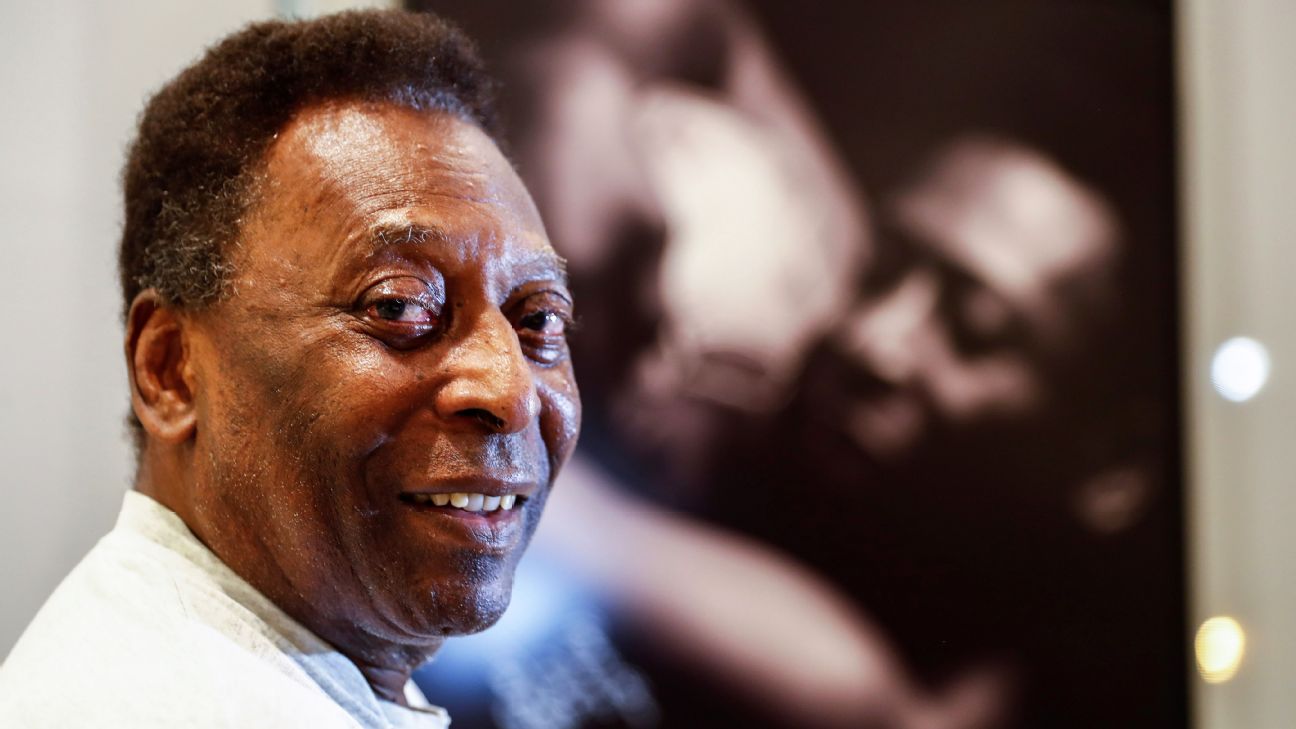 Since Pele died on Dec. 29 at the age of 82, many tributes have taken place around the world to honour the three-time World Cup winner.

Prior to Monday’s 5-1 home league win over Puebla, Pachuca president Jesus Martinez inaugurated the space dedicated to Pele at their home ground.

“A space for the throne of the king, the greatest in the history,” Apertura 2022 winners Pachuca said on Twitter.

Pele’s throne is placed below the directors’ box, in an area reserved for FIFA representatives.

Ahead of Monday’s Clausura opener, Pachuca players stepped onto the pitch donning Brazil jerseys while images of Pele were shown at the stadium before white balloons were released to end the tribute to O Rei.

In 2001, Pele travelled to Pachuca after one of the club pitches had been named after him, and three years later he attended the reopening of the Hidalgo stadium.

Every NFL team's record vs. the spread