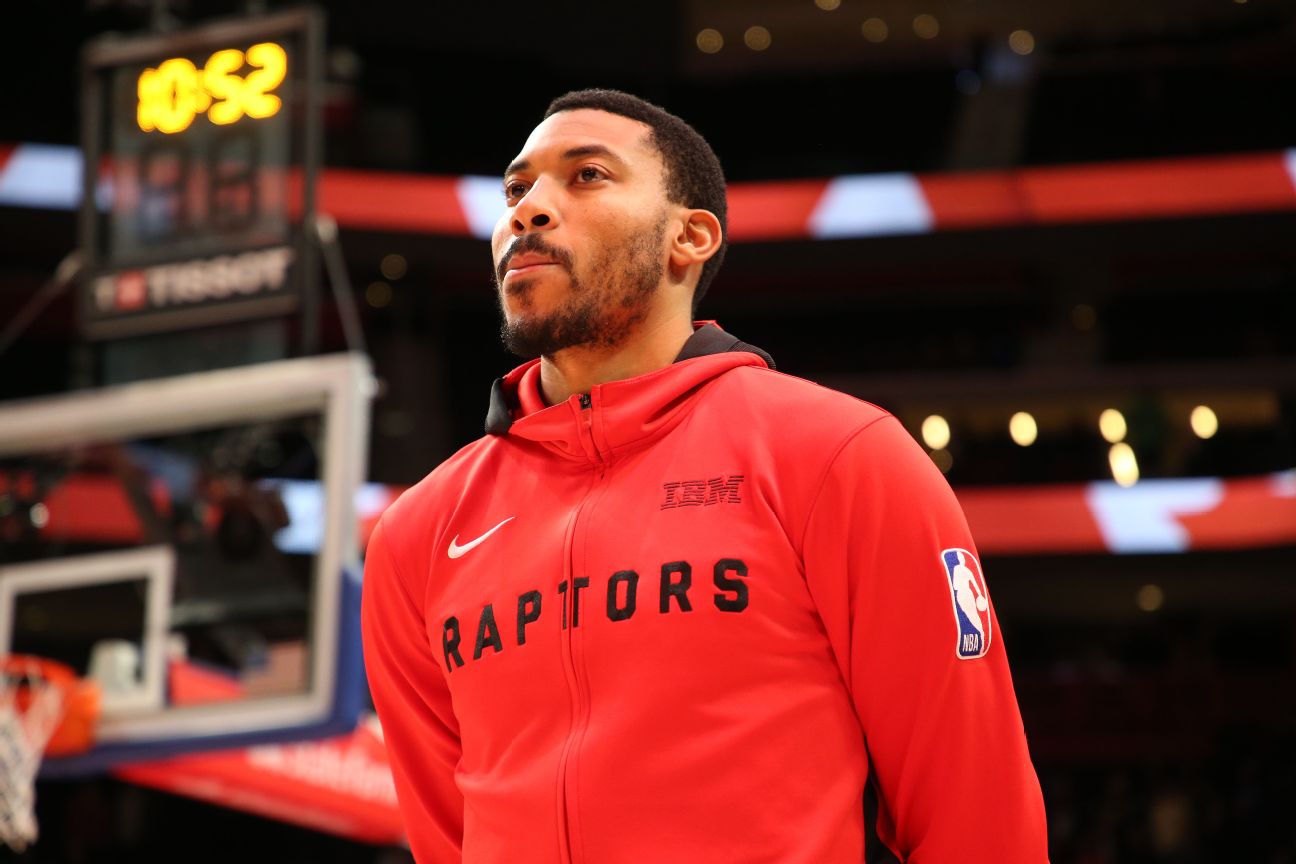 TORONTO — Raptors forward Otto Porter Jr. has undergone surgery on his left foot and will miss the rest of the season, the team announced Tuesday.

Porter had been sidelined with a dislocated toe since November and appeared in only eight games with the Raptors this season.

“This was a tough decision for Otto,” Raptors general manager Bobby Webster said. “He had hoped to avoid surgery, but ultimately a decision had to be made to ensure his long-term health. We look forward to his healthy recovery.”

Porter, the No. 3 overall pick in the 2013 draft out of Georgetown, averaged 5.5 points and 2.4 rebounds in his first season with Toronto. He signed a two-year deal with the Raptors this past July and holds a $6.3 million player option for next season.