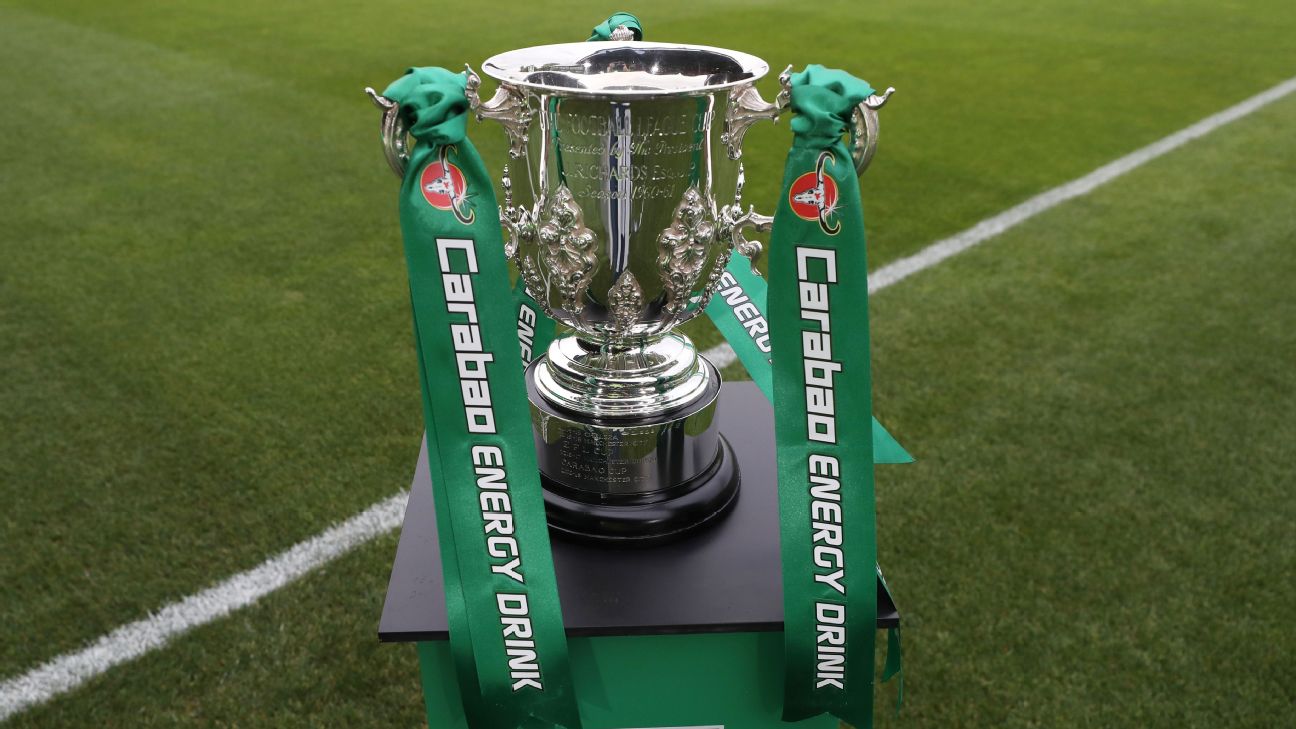 Manchester United will take on Nottingham Forest in the two-legged Carabao Cup semifinals, with Manchester City‘s conquerors Southampton facing Newcastle United in the other tie from Wednesday’s draw.

Man United eased past League One Charlton 3-0 in the quarterfinals as they seek a first trophy since 2017. Forest will host the first leg after they beat Wolves in a penalty shootout to reach the club’s first semifinal of a major trophy in 30 years.

However, the hero of that shootout win, goalkeeper Dean Henderson, will be unavailable for the tie as he is currently on a season-long loan from Old Trafford.

Newcastle reached the League Cup semifinals for the first time since 1976 with a 2-0 win over Leicester City on Tuesday. And, riding high in the Premier League under Eddie Howe, they will have the advantage of hosting Southampton in the second leg.

Southampton will be full of confidence, however, after pulling off the upset of the quarterfinals by stunning favourites Man City 2-0 at St. Mary’s.

The semifinals will take place in the weeks commencing Jan. 23 and Jan. 30.