Atlanta would be neutral site for Bills-Chiefs AFC title game 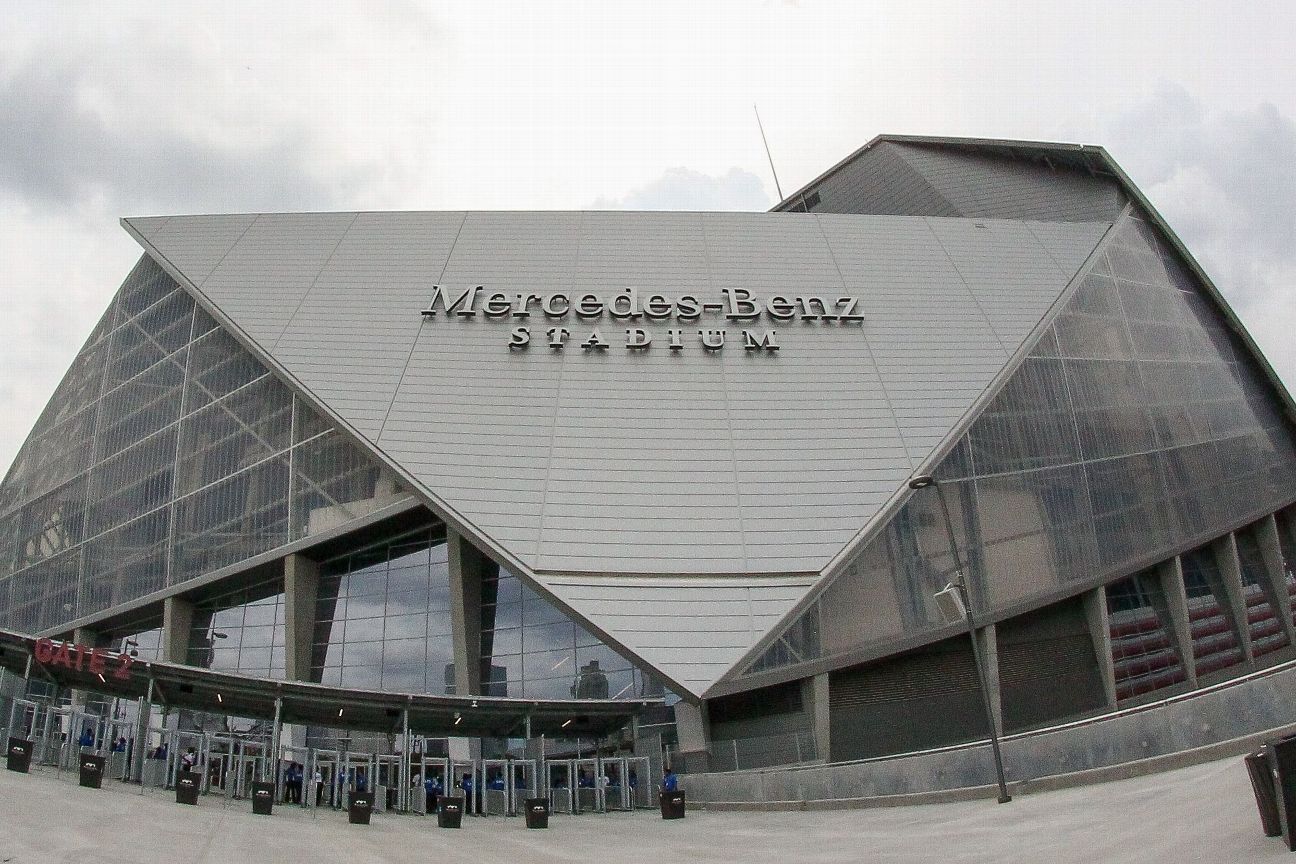 Mercedes-Benz Stadium in Atlanta would be the neutral site for an AFC Championship Game between the Buffalo Bills and Kansas City Chiefs, it was announced Thursday.

NFL teams last week approved a resolution to mitigate the competitive inequities created by the cancellation of the Week 17 game between the Bills and Cincinnati Bengals as a result of Bills safety Damar Hamlin going into cardiac arrest after making a tackle.

The league said that as part of standard NFL contingency planning, Atlanta had already been designated as a possible backup site for postseason games prior to the start of the 2022 season and is almost equidistant from both potential participating teams’ cities.

All other potential AFC Championship Game matchups would take place at the home stadium of the higher seed, the league said.

“We are heartened by the continued improvement and progress of Damar Hamlin in his recovery, and Damar and his family remain top of mind for the entire NFL community,” NFL commissioner Roger Goodell said in a statement. “We are also grateful to Arthur Blank and the Atlanta Falcons for agreeing to host the AFC Championship Game in Atlanta should the Bills and Chiefs advance. We thank both of those clubs for their assistance in the planning process.”