CHARLOTTE, N.C. — The Carolina Panthers have focused their head-coaching search on candidates with an offensive background as the team continues its quest to fix a long-term problem at quarterback.

Only Wilks has a defensive background.

General manager Scott Fitterer, who is heading up the search, said Monday the list of candidates “will not be a large group.’’ At least one more will be added to this list of eight because under the NFL’s Rooney Rule, teams must interview two minority candidates outside of the organization.

Here is a look at the candidates:

Why he makes sense: One NFL executive told ESPN.com to keep an eye on Johnson, who was instrumental in the Lions’ turnaround this season. Detroit finished fourth in the NFL in total offense (380 yards per game) and fifth in scoring (26.6 points per game). Quarterback Jared Goff finished fifth in the league in Total QBR at 61.2.

Why he doesn’t: Experience. He’s never been a head coach and he’s been a coordinator for one season.

Why he makes sense: He was instrumental in developing former Panthers quarterback Cam Newton into the NFL MVP (2015) and has developed Buffalo Bills quarterback Josh Allen into one of the best in the league.

Why he doesn’t: Again, experience. He has never been a head coach and has been an offensive coordinator for one year.

Why he doesn’t: Experience. He’s been a coach in the league for five seasons and none as a head coach.

Why he makes sense: You can’t ignore that current and former players are emphatic in their support of Wilks getting the job after he went 6-6 as the interim coach and had Carolina within a Week 17 victory of winning the NFC South.

Why he doesn’t: Not much other than he doesn’t have an offensive background and owner David Tepper seems intent on finding somebody to develop a long-term fix at quarterback, perhaps with the No. 9 pick in the draft.

Why he makes sense: He has experience, has been part of two Super Bowl winning teams, has a great track record of developing quarterbacks and building high-powered offenses. 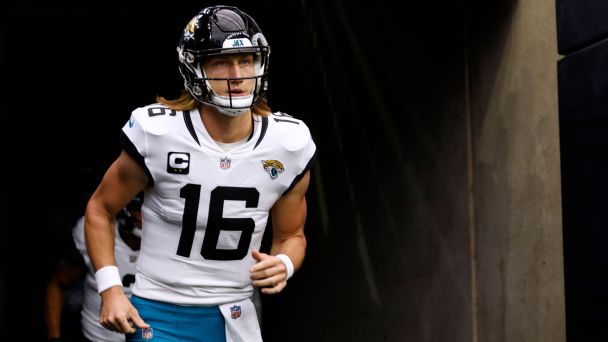 Carolina ties: He was the starting quarterback for the first-ever game for the Panthers in 1995; earned a Master of Divinity degree at Charlotte’s Reformed Theological Seminary and was a pastor at Ballantyne Presbyterian; still has a home in the Charlotte area.

Why he makes sense: A ton offensive experience. He helped Nick Foles win the Super Bowl MVP as the offensive coordinator for the Eagles in 2017 and helped the Colts make the playoffs in two of his first three seasons (2018, 2020).

Why he doesn’t: Some might consider him a coaching retread since he was fired this season after a 3-5-1 start that had a lot to do with offensive struggles.

Why he makes sense: He has helped develop Jalen Hurts into one of the top quarterbacks in the league this year with a Total QBR (66.7) that ranks fourth. He has developed the Eagles into the third-best team in the league this season in total offense (389.1 yards per game) and scoring (28.1 points per game).

Why he doesn’t: Other than no head-coaching experience he appears ready to take the next step.

Why he makes sense: He was Kansas City’s quarterbacks coach in 2018 when Patrick Mahomes won the NFL MVP award and the next season when the Chiefs won the Super Bowl. This season, his first as an offensive coordinator, he helped Giants quarterback Daniel Jones to a career-best 60.7 Total QBR that ranks seventh in the NFL.

Why he doesn’t: It all goes back to the lack of head-coaching experience.