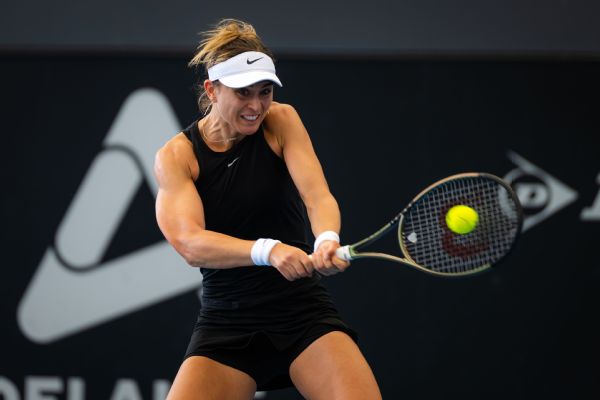 Paula Badosa has withdrawn from her Adelaide International semifinal with a thigh injury, handing fifth-seeded Daria Kasatkina a walkover into the final.

Kasatkina will play the winner of Friday’s later semifinal between Belinda Bencic and Veronika Kudermetova in Saturday’s final.

Badosa, who is seeded 11th for the Australian Open which begins Monday, is scheduled to play American Caty McNally in her first-round match at Melbourne Park.

“I think I was playing very good tennis, high level,” the Spanish player said. “I played three really good matches. I think that helps me, as well, on my confidence for the tournaments ahead. Now it’s something that I cannot control, so it is what it is.”

Badosa endured 74- and 81-minute sets in Thursday’s quarterfinal win over Beatriz Haddad Maia. Badosa said she felt she pulled a muscle during the match.

“Today I feel a little bit worse, so yeah, I have the Australian Open ahead, and I hope I can recover for that,” Badosa said.