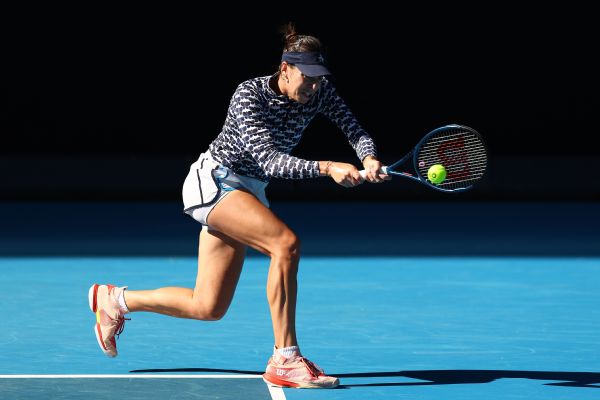 MELBOURNE, Australia — Ajla Tomljanovic, who beat Serena Williams in her final match at last year’s US Open, and Paula Badosa, who was seeded 11th at Melbourne Park, withdrew from the Australian Open on Saturday because of injuries.

Tomljanovic is dealing with a bad knee that forced her to skip the United Cup this month. Badosa has a hurt thigh.

Their exits will allow Leolia Jeanjean and Laura Pigossi — two players who lost in qualifying — to move into the main draw at the year’s first Grand Slam tournament, which begins Monday (Sunday night EST).

Tomljanovic, currently ranked 35th, wrote on Twitter: “I’ve done absolutely everything in my power to get healthy but just ran out of time to heal and be 100% ready to compete at a high level.”

She reached the quarterfinals at Wimbledon and the US Open in 2022. Her 7-5, 6-7 (4), 6-1 victory over Williams — who had announced before play began at Flushing Meadows that she was ready to walk away from her playing career — put Tomljanovic in the fourth round in New York for the first time.

Badosa, who has been ranked as high as No. 2, pulled out of the semifinals at the Adelaide International tournament this week after injuring her thigh there.