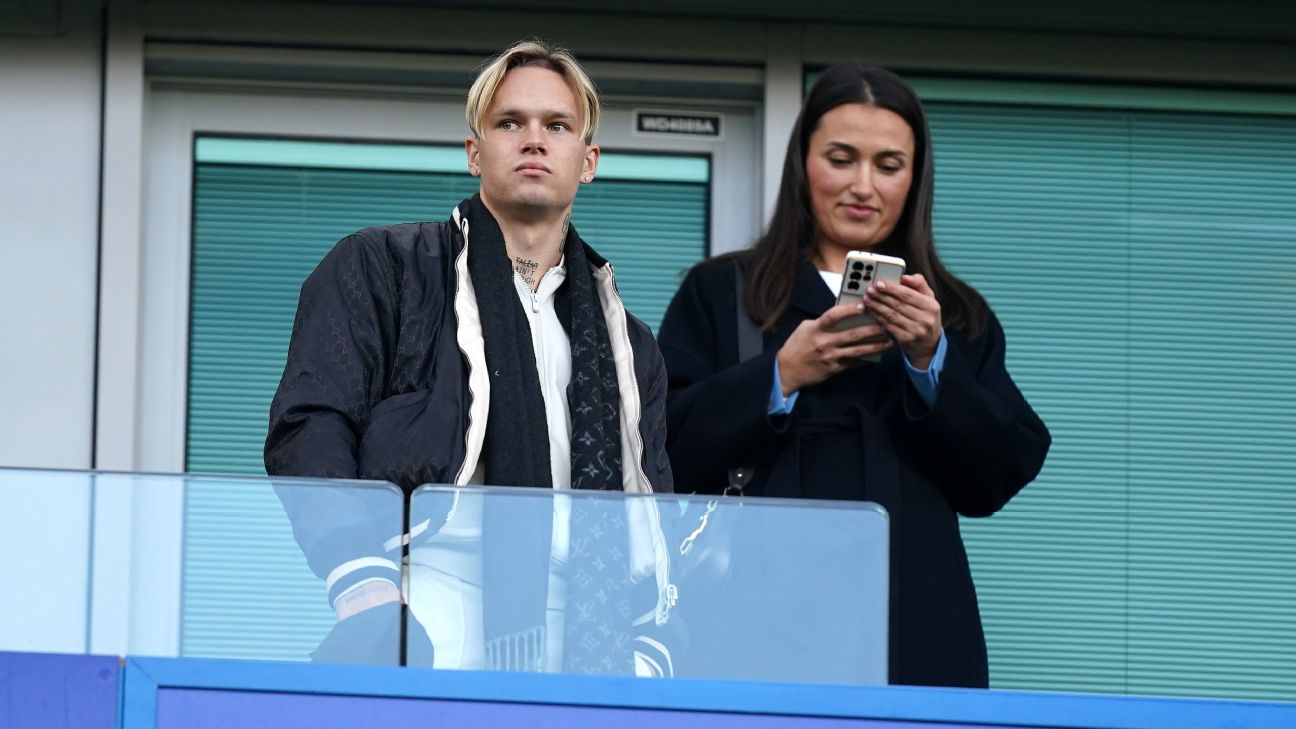 Chelsea have completed the signing of Ukrainian winger Mykhailo Mudryk from Shakhtar Donetsk on an eight-and-a-half year contract, the Premier League club announced.

The two clubs agreed a deal on Saturday worth €100 million, sources told ESPN. The package comprises a fixed fee of €70m with a further €30m in add-ons, matching the Ukrainian club’s valuation for the transfer of the 22-year-old.

“I’m so happy to sign for Chelsea. This is a huge club, in a fantastic league and it is a very attractive project for me at this stage of my career,” Mudryk said. “I’m excited to meet my new team-mates and I’m looking forward to working and learning under Graham Potter and his staff.”

Arsenal had led the chase to sign the highly rated Mudryk, who had suggested in several social media posts that he was open to moving to Emirates Stadium.

ESPN reported on Friday that Arsenal had made a third offer for Mudryk. The bid was believed to comprise around €70m up front with what one source described as “significant add-ons,” although the overall package was still thought to be short of Shakhtar’s €100m valuation.

As well as matching Shakhtar’s valuation, sources told ESPN that Chelsea offered Mudryk a better wage package and a longer contract than what Arsenal tabled. Sources also said the €30m in bonuses involved in the Chelsea deal are easily achievable.

“We are delighted to welcome Mykhailo to Chelsea,” Todd Boehly, Chelsea chairman, and Behdad Eghbali, co-controlling owner, added. “He’s a hugely exciting talent who we believe will be a terrific addition to our squad both now and in the years to come. He will add further depth to our attack and we know he’ll get a very warm welcome to London.”

Joao Felix arrived on loan from Atletico Madrid, following the signings of defender Benoit Badiashile for £34m from Monaco, striker David Datro Fofana from Molde for £10.5m and 18-year-old Brazilian midfielder Andrey Santos from Vasco da Gama for a fee in the region of £18 million.

Felix was shown a red card on his Chelsea debut against Fulham on Thursday, meaning he will miss the next three matches to add to a long list of absentees for a Chelsea side enjoying their worst run of form since 1996.

Potter will hope that Mudryk can provide an immediate boost to a side that have taken just six points from their last nine Premier League games to leave them languishing down in 10th position.

Everything you need to know about Chelsea winger Mudryk